Riot Games announced the RiotX Arcane event, a month-long experience that will bring all of its products together to celebrate the launch of Riot’s first animated series, Arcane League of Legends. 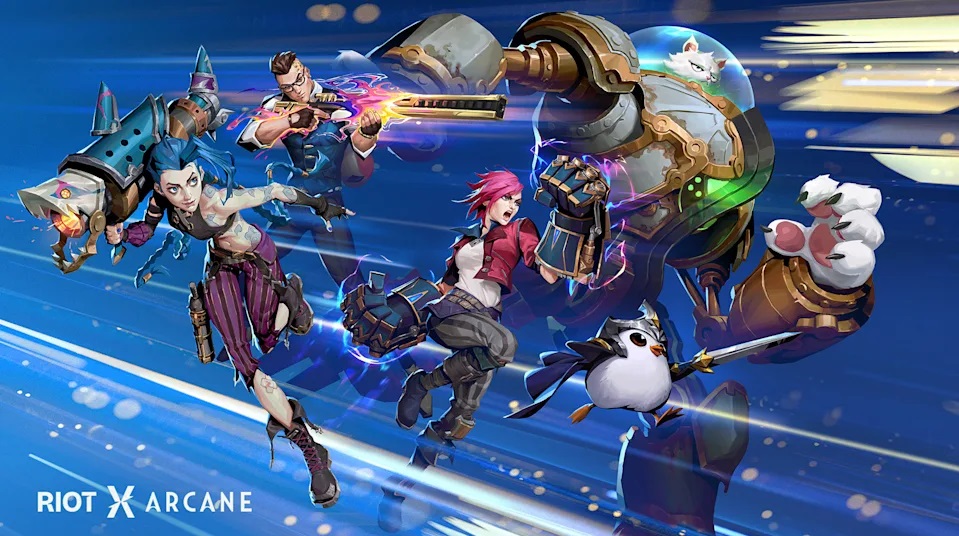 In the RiotX Arcane event, players and fans will see in-person and digital cross-media events that evolve with each act of the show throughout the month, along with in-game activations across all of Riot’s titles.

The event begins November 1, leading into a Super Weekend of events that feature the League of Legends World Championship and Arcane Premiere.

The month-long celebration will start with the League of Legends World Championship, which has debuted some of Riot’s most popular music and entertainment experiences. This year’s World Championship Show Open Presented by Mastercard will feature Grammy Award-winning artists Imagine Dragons alongside PVRIS, Bea Miller, JID, and Denzel Curry, who will take players and fans on an Arcane-themed journey through Piltover and Zaun, the dual-city setting for Arcane. The Show Open begins on Saturday, November 6 at 8 PM GMT+8 and will be broadcast on lolesports.com, as well as YouTube and Twitch.

Further, the next day, the RiotX Arcane Global Premiere will begin at 8:30 AM GMT+8, broadcast globally on Twitch (via the Riot Games channel and Twitch streamers’ channels) and Arcane.com.

The global premiere event will feature an innovative red carpet for media and streamers representing over 30 markets worldwide to broadcast the celebration to their global communities. Additionally, Arcane is the first Netflix series to debut with co-streaming exclusively on Twitch, with content creators on the serviceable to broadcast themselves watching and reacting to episode one.

> Legends of Runeterra will celebrate with the release of a permanent new game mode that enables players to journey through Runeterra as their favorite champions, including a special series of storyful adventures in Piltover and Zaun featuring Jinx & co.

> VALORANT: Our agents of future Earth are also fans of League and will be celebrating the moment with Arcane cosmetics and bundles so you can deck yourself out in prep for Episode 3, Act 3.

> League of Legends will be diving deeper into the world of Arcane, releasing free Arcane skins inspired by the show, a variety of thematic updates to Summoner’s Rift, and Preseason 2022 updates. Two new interactive experiences will also be revealed in the coming week.

> Teamfight Tactics will keep the Gizmos & Gadgets party going with an all-new game mode, and
some small surprises with a BIG impact.

• Gizmos & Gadgets set release
• Arcane-themed Tacticians, including the introduction of new Chibi Champions
• A new Double Up mode for you to play with your friends

The World of RiotX Arcane event hub, a digital event companion for players to explore alongside the show, is also now available. Players can also embark on a narrative adventure and solve missions to earn in-game rewards. Rewards go live beginning on November 7, with additional in-game rewards becoming available starting November 15. Additionally, Prime Gaming rewards are available from November 1 to 30. 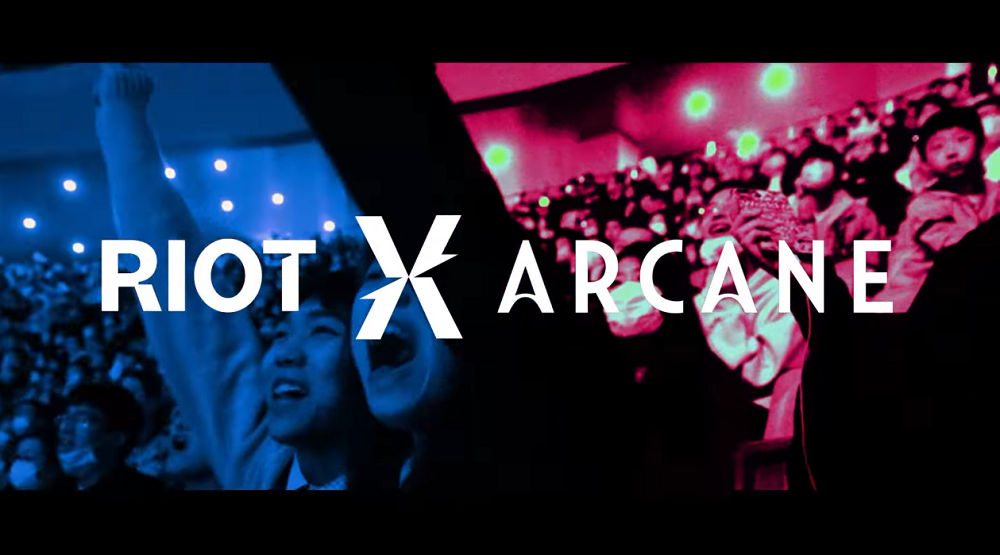 Furthermore, fans and players tuning in to the RiotX Arcane Global Premiere will receive the following Twitch Drops, in-game rewards given to people watching the event: