We’re a few hours away from Samsung’s official Galaxy S10 series unveiling, and we got some information about its local pricing and availability. 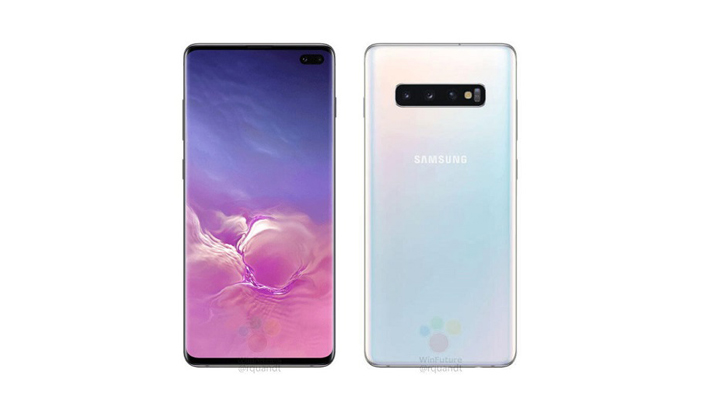 As we scoured Samsung stores in the metro just today, we found representatives mum about the actual pricing but gave some takeaways for those who want to avail the Korean conglomerate’s prized 2019 flagship:

Given Samsung’s history of bundled freebies and earlier leaks, the local mystery boxes may include the Samsung Galaxy Buds in some of the packages, while higher-priced phones in the series may get a fancier freebie such as an LED TV as with the Galaxy Note9 launch last year. Here are the rumored prices according to conversations we had today:

Variants that will arrive in the Philippines are not yet determined as of this writing. Stay tuned to our official coverage for more information about the Samsung Galaxy S10 series. If the rumored 1TB storage variant of the S10 Plus will launch locally, it may be priced to compete with Apple’s high-tier XS Max phones and could be priced at around PHP 85,999.