The renders and key specs of Samsung’s upcoming entry-level phone, the Galaxy A01 Core, have surfaced online. 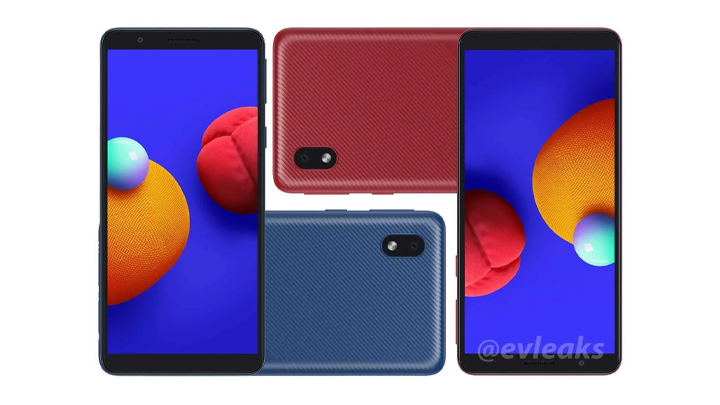 The device will come with two cameras: an 8MP F2.2 rear camera, and a 5MP F2.4 front camera. It will run on Android GO V10, which is the Android version for lower-end devices. It’s powered by a 3,000mAh removable battery as well.

Considering its competition in the Nokia C2, and other Android Go-based devices, we can expect the Samsung Galaxy A01 Core’s pricing to be under USD 100. Stay tuned for our coverage once the device is officially released.