Both the Galaxy Book Flex and Galaxy Book Ion feature a QLED display that is capable of up to 600 nits of brightness. The touchpad also doubles as a wireless charger, capable of charging any Qi-compatible smartphones, earbuds, or wearables using Samsung’s Wireless PowerShare. They are equipped with Intel’s latest 10th generation core processors and feature Thunderbolt 3 connectors and Intel WiFi 6, and built-in biometric credentialing. 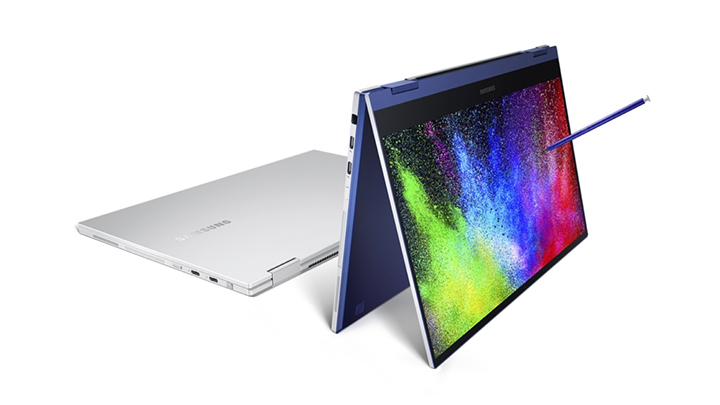 The Samsung Galaxy Book Flex is a 2-in-1 device equipped with a 360-degree hinge, built-in and enhanced S Pen support with new gesture controls, an aluminum body for durability, and access to the PENUP community.

The Samsung Galaxy Book Ion is made with magnesium and measures only 13-15mm thick. The 15.6-inch model also comes with an additional SSD and DDR4 RAM slot.

While prices for both the Galaxy Book Flex and Galaxy Book Ion are not yet announced, Samsung has confirmed that both devices will be available by December 2019.