Non-samsung device users are currently experiencing issues with their Samsung Pay showing an error message that says ID is not valid. 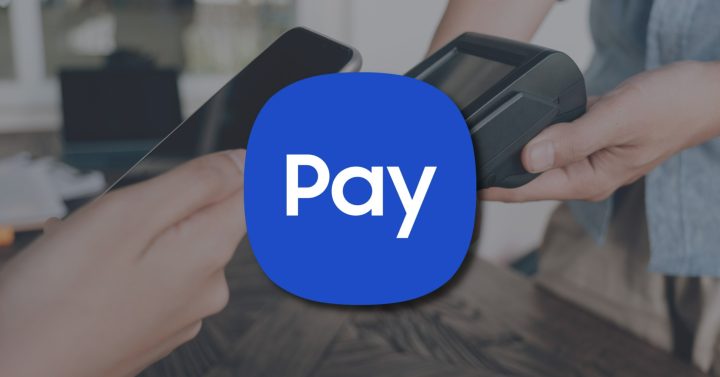 Samsung Pay is similar to Apple Pay and Google Pay which is used by Samsung and non-samsung devices for payment of items by just tapping the device to an NFC-enabled device contactless payment terminal instead of using credit or cash.

According to the post of users on Reddit and Samsung Members forum, non-samsung phone users are now experiencing issues using Samsung Pay which must not be the case because there isn’t any announcement regarding discontinuing of support to non-samsung devices. The error that keeps popping up says ‘ID is not valid’.

Some users tried contacting the customer service of Samsung and they answered that Samsung Pay no longer supports non-samsung devices but such change should be announced at least way ahead of time. What’s also surprising is one reported Samsung device which is the Galaxy Watch 4 is experiencing this also.

Are you currently experiencing it now? Let us know in the comment section down below.