Samsung has recently posted a video teaser for the arrival of the new Galaxy S smartphone. 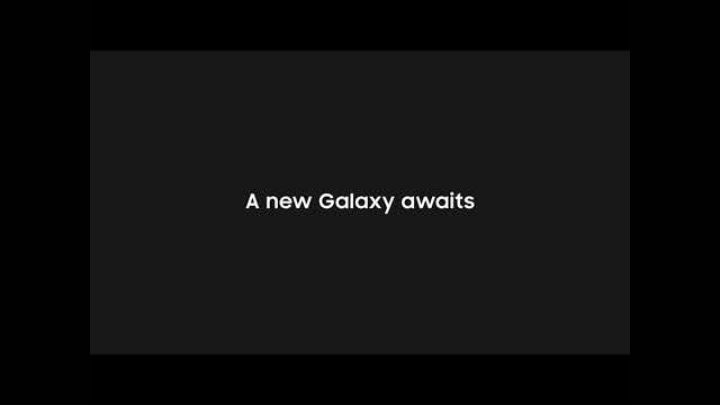 As posted by Samsung US on YouTube, the South Korean smartphone brand will bring in another Galaxy S smartphone this year. Samsung didn’t disclose more information about the smartphone. However, it is most likely that it is the Samsung Galaxy S21.

According to the reports of GSMArena, the Samsung Galaxy S21 will have a new 10x folded periscope and a 3x standard tele lens. Previous leaks about the Galaxy S21 and S21+ further detailed that it will use a 64MP camera and digital zoom. 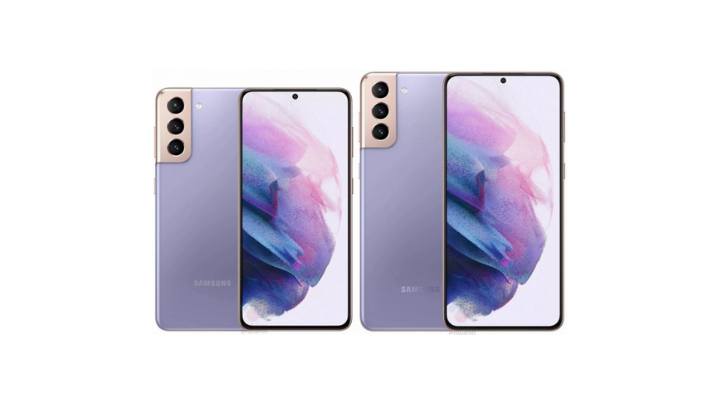