Senator Francis “Kiko” Pangilinan has filed a cyber libel complaint before the Department of Justice (DOJ) against the owners of two YouTube channels and the country manager of Google Philippines, for videos posted that claim that he physically abused his wife, actress Sharon Cuneta-Pangilinan. 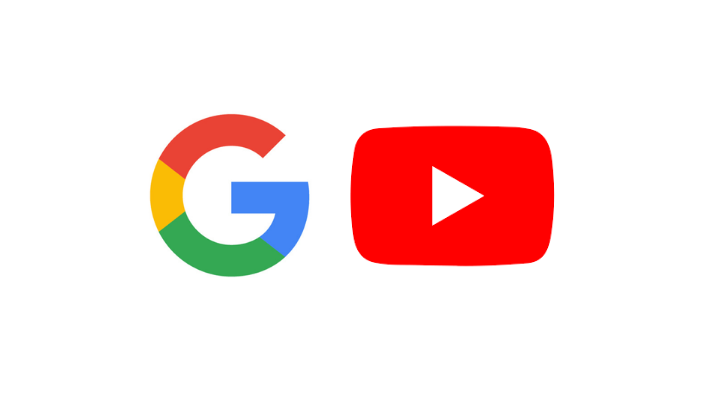 The cyber libel complaints were filed against the owners of YouTube channels Starlet and Latest Chika. In a report by Inquirer.net, the Starlet channel, on May 20, 2021, posted a video claiming that Pangilinan allegedly begged his wife not to file a case against him. On May 21, 2021, Latest Chika also posted a video on YouTube, quoting sources that the actress already filed a case.

The Country Manager for Google Philippines was included in the complaint because according to the senator, it’s the country manager’s duty to “ensure that the employees exercise the necessary diligence in ascertaining the existence of defamatory videos and the removal of such in order to maintain the Community Guidelines and its Policy, Safety, and Copyright Policies.”

Sen. Pangilinan’s cyber libel complaint is worth following as it is a test case of how local laws will apply against global tech companies like Google and YouTube.