Snapchat has just launched its new paid subscription plan called Snapchat+ that will give subscribers “a collection of exclusive, experimental, and pre-release features”. 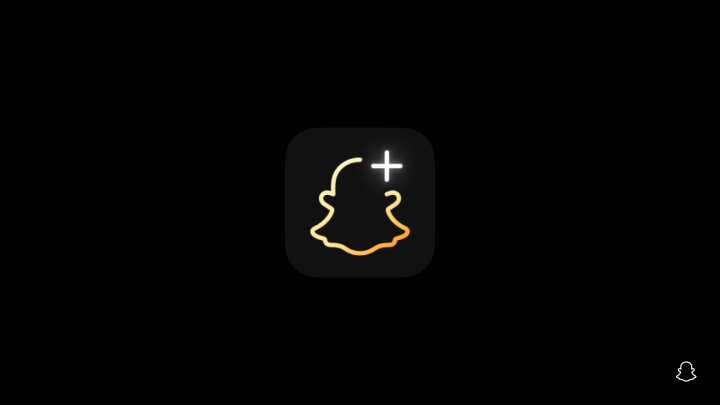 Snapchat+ is beginning to roll out and some features to be expected include the option to see who rewatched your story, changing the app’s icon, and the ability to pin a #1 BFF. However, it may seem that users who pay for Snapchat+ won’t have the option to disable ads in the app.

Snapchat+ will be available for USD 3.99/month and is currently available in the United States, Canada, the United Kingdom, France, Germany, Australia, New Zealand, Saudi Arabia, and the United Arab Emirates, with Snapchat+ coming to more countries down the line.