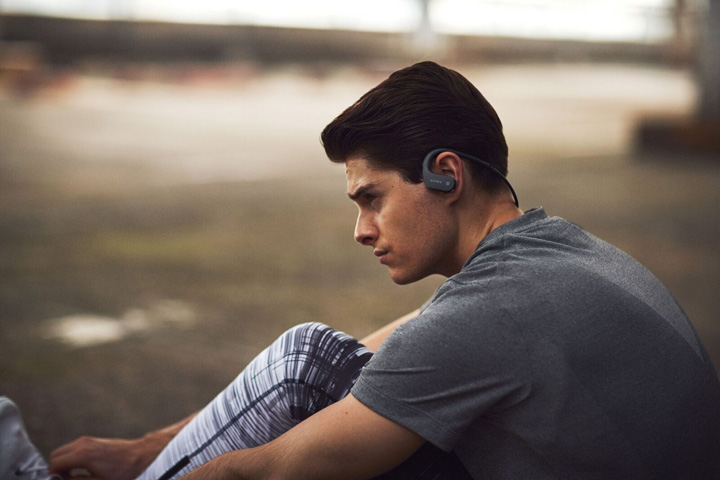 The Sony WS623 Sports Walkman’s main feature is its Bluetooth wireless technology. This device also has a Near-Field Communication (NFC) one-touch pairing for smartphones. It is also salt waterproof which means that users can swim on salt waters at 2 meters in depth for 30 minutes. The Walkman also has a temperature feature which can endure up to -5°C to 45°C range.

The Walkman also has an ambient sound mode which allows users to hear outside noises without removing the earphones. The device has a quick-charging feature which can have a full charge in 1 hour and 30 minutes. 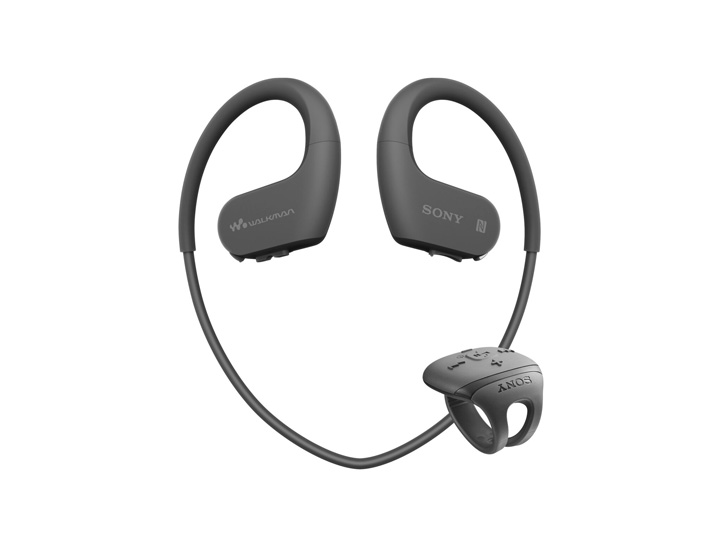 The Walkman is priced at Php6,999 (See price listing here) and is available on Sony Centers nationwide.