Sony Philippines is set to release the Xperia M2 by the 4th week of April with a suggested retail price of Php13,990, probably making it one of the most affordable LTE-capable handsets in the market. 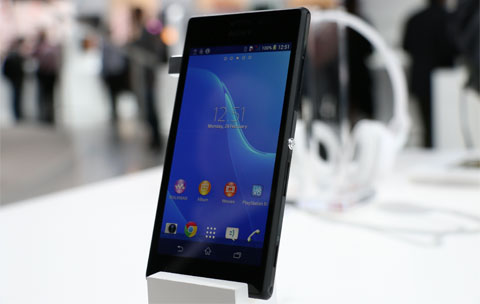 Sporting the same design as the high-end Xperia Z-series, the M2 packs a decent set of hardware with LTE connectivity.

Take note though that there’s no water-proofing or dust-proofing for this model, unlike the Z-series. With a suggested retail price of just Php13,990, the Sony Xperia M2 will be available in Sony stores nationwide by the end of April.

This week, we are here in Jakarta, Indonesia to attend the launch of Sony’s Xperia line for Southeast Asia and Oceania.