Sony’s interchangeable-lens vlog camera, the Alpha ZV-E10 is now available in the Philippines. 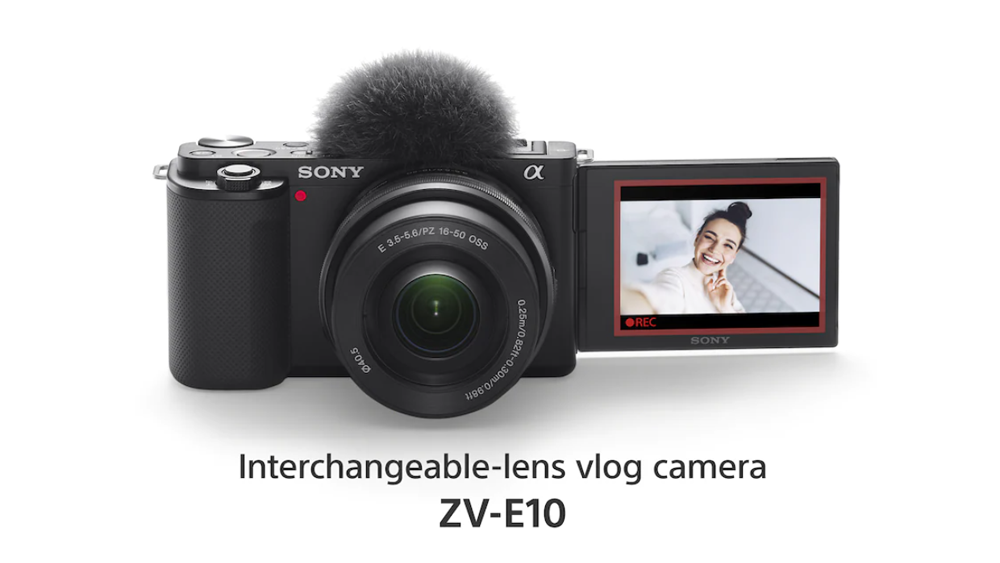 According to Sony, the Alpha ZV-E10 combines advanced imaging technology with extensive usability and a custom-built feature set that is optimized for creators. It features a 24.2MP, APS-C Exmore CMOS sensor, and BIONZ X image processing engine, capable of high-quality images with high sensitivity, detailed texture dedication, and natural bokeh.

The Alpha ZV-E10 features a video-first design in a form factor that weighs 343g, which includes a side-opening Vari-angle LCD screen. In addition to the screen, the Alpha ZV-E10 includes functions that are designed for still and video, including a new Still/Movie/Slow and Quick motion button located at the top of the camera. The Alpha ZV-E10 is an interchangeable lens camera, meaning it supports a variety of compatible lenses in Sony’s E-mount lens lineup, allowing the users to choose the appropriate lens needed. The camera also includes Fast Hybrid AF and Real-time Eye AF for video, which can be adjusted in the camera’s AF settings, such as AF Transition Speed and AF Subject Shift Sensitivity. Users can easily operate the new Alpha ZV-E10 thanks to its body grip and large MOVIE button that is located at the top of the camera. When paired with the optional Shooting Grip with Wireless Remote Commander (GP-VPT2BT, sold separately) on-handed shooting is simplified with access to zoom, record and a customizable button.

On top of its video and still features, the Alpha ZV-E10 is equipped with an internal Directional 3-Capsule Mic, supported with a windscreen. The camera includes a Digital audio interface via Multi-Interface (MI) Shoe Cap and a mic jack to connect an external mic. 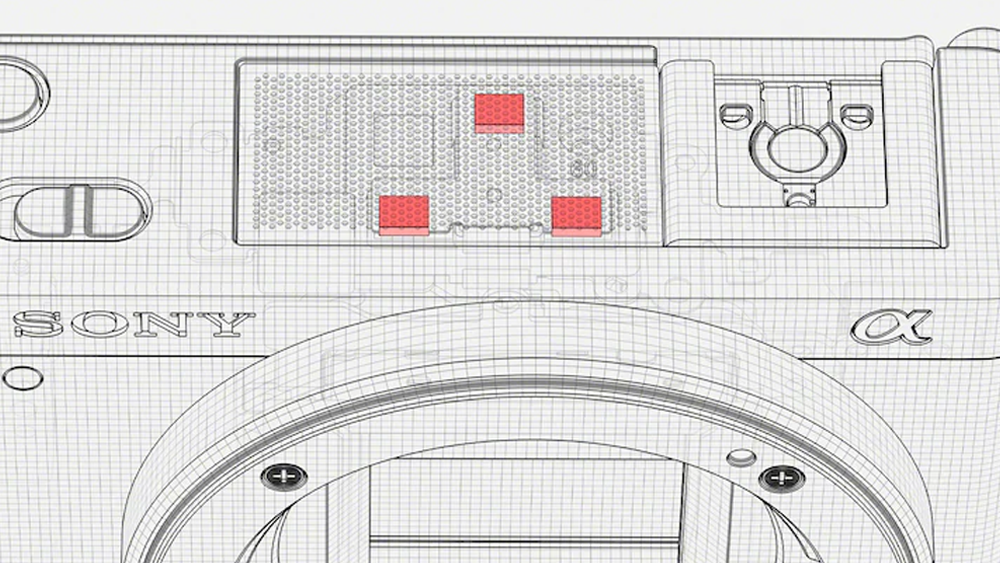 Furthermore, the Alpha ZV-E10 features a battery performance of up to 125 minutes or 440 images on a full charge. When indoors, AC power supplies like the option AC-PW20AM can supply power. Additionally, power can be supplied through a USB Type-C, allowing external batteries to power the camera for extended battery life. 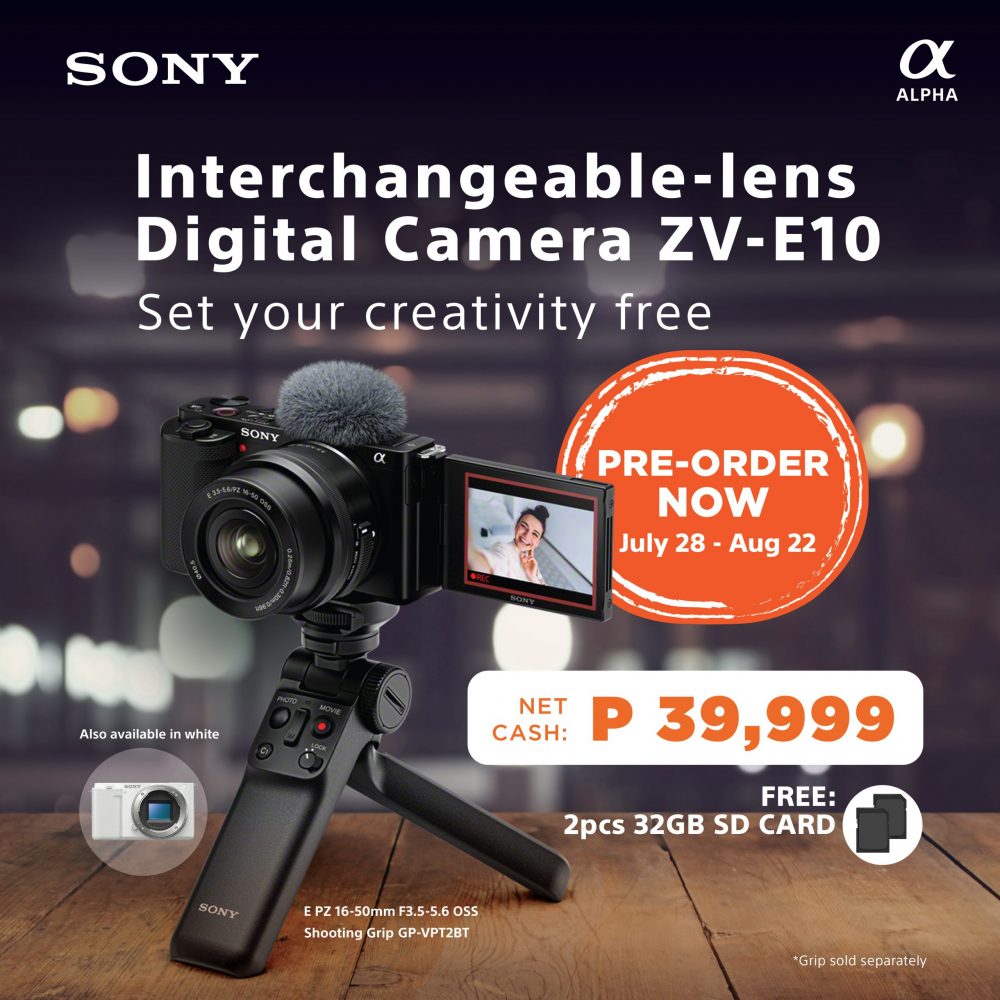 The Sony Alpha ZV-E10 is available in black and white. Its kit package is priced at PHP 39,999 that includes an E PZ 16-50mm F3.5-5.6 OSS power zoom lens. Pre-order in the Philippines starts from July 28 to August 22, 2021, in all Sony Authorized Camera Dealers nationwide. Customers are also entitled to a special discount on select Sony lenses to partner with the Alpha ZV-E10.