Starlink to roll out globally in August

Starlink to roll out globally in August

During the Mobile World Congress held on Tuesday, SpaceX CEO Elon Musk announced that Starlink would have global coverage (except for the North and South Poles) as early as August this year. 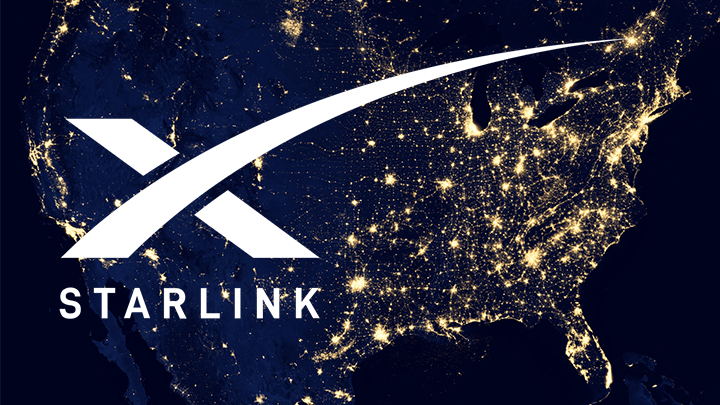 Musk and Starlink Executives have directly cited numerous times that satellite internet service’s sole mission is to provide coverage to the most difficult to reach areas where internet connectivity is minimal to none. “Think of Starlink as filling in the gaps between 5G and fiber. We’re really getting to the parts of the world that are the hardest to reach,” Musk said.

Currently, Starlink is operational in 12 countries but is already on its way to adding more countries to its roster. With over 69,000 active users and 1,800 satellites already in orbit, Musk was quoted saying, “We’re on our way to having possibly over 500,000 users within 12 months.” 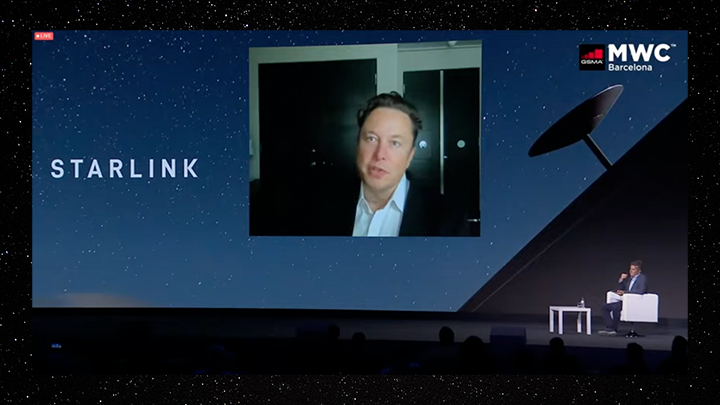 To add, Musk also mentioned in a tweet that all 72 orbital planes would activate in August, along with many other improvements for the global coverage. However, the rollout in polar regions will take another six months.

All 72 orbital planes activate in August, plus many other improvements, enabling global coverage, except for polar regions, which will take another 6 months

Musk also said that Starlink would likely progress to faster speeds and lower latency issues as more low orbit satellites make their way to space. This means that shorter download times will likely rival the existing speeds of 5G and fiber over time or even create a great alternative when they’re unavailable.