TCL has announced that they will stop producing phones for BlackBerry starting August 2020. 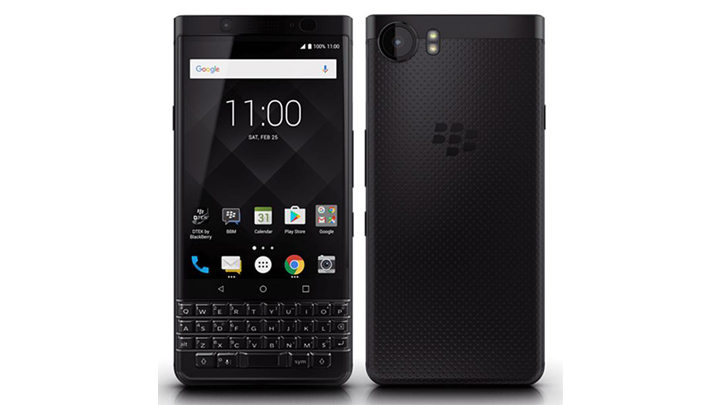 Back in 2016, BlackBerry has decided to stop designing its own smartphones after 14 years in the business. After their failure to capture developers to come on board their OS, BlackBerry 10, the company struggled to keep up with its competitors such as Apple and Samsung. Since then, BlackBerry has outsourced the design and production of its smartphones to TCL. Both companies agreed that TCL could release BlackBerry-branded smartphones, including the use of the iconic keyboard. At the same time, BlackBerry Limited provided the apps and a more secure version of the Android OS. BlackBerry would then receive royalty payments for each unit sold. During this time, TCL was able to produce three smartphones with BlackBerry’s keyboard: the BlackBerry KeyOne, Key2, and Key2 LE. Unfortunately, due to the high price of the units and low demand for phones with physical keyboards, TCL decided not to renew its contract with BlackBerry. Instead, they are now focusing on bringing their own TCL branded phones to market. Despite ending the partnership, TCL promised to provide its current lineup of phones with services and support until August 2022.

We'd like to thank TCL Communication @BBMobile and their team for a successful partnership over the past few years. Together we produced great things. Many thanks and appreciation to our BlackBerry community for your continued support. https://t.co/fn2iM3bvzR