Tech This Out: Be Iron Man, Angry Birds Friends & More

Tech This Out: Be Iron Man, Angry Birds Friends & More

The weekend is here, so we’ve decided to compile a few things that we found interesting. Iron Man 3 is still around theaters, and a new version of Angry Birds arrived on Android. Keep reading, unwind a little and most of all — tech this out. 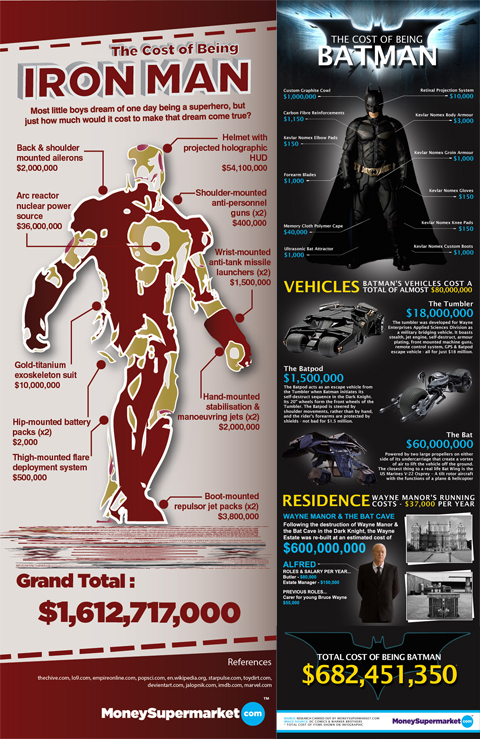 This infographic has been long out, and some of you might have already seen it. It shows the total cost of being Iron Man – which is around $1,612,717,000! The details here only considered Iron Man 2, and if you’ve watched Iron Man 3, you’ll see that Tony Stark has a lot more armors in store, reaching up to Mark 42, so expect that price to be significantly higher.

Batman also has one, and as you’d expect, it’s significantly cheaper. You can see the full infographics here & here, since it takes up so much space. 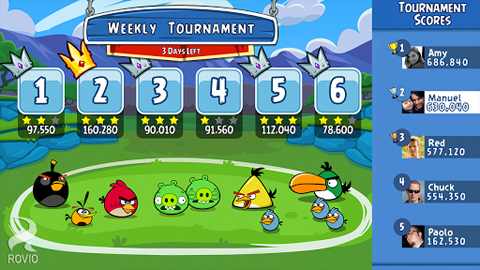 In the side of gaming, Rovio just wouldn’t quit as it releases Angry Birds Friends for Android. The game is out on Facebook and iOS too, and this one aims on connecting you with your friends, letting you compare scores & use new game elements. You need to connect to Facebook – obviously, and you can download it here for Android and here for iOS. 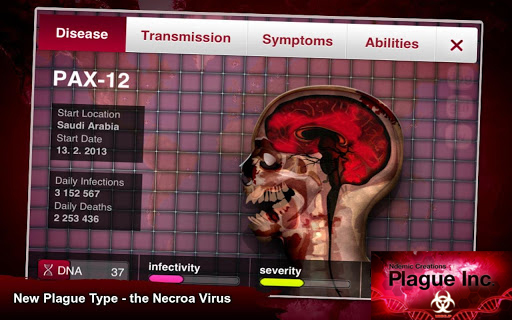 If you still need new games to try and you would call yourself a strategist, try out Plague Inc. In this game, you take on the roles of different microorganisms, from bacteria to viruses. The goal is to infect every country and every person in the world, and kill them off before they find the cure for you. It costs $.99 for iOS (download here) and free for Android (download here) – although to fully enjoy all the game elements, there are in-app purchases pushed.

The idea has been out for quite some time now, but we also thought of sharing it with you since it’s brilliant. EYN stands for everything you need, and the company makes cases for the iPhone. They’ve embedded a mini wallet, a place for a couple of your cards and a mirror into your case so that you no longer need to bring so much stuff.

It’s selling for $29.99 abroad, and it’s a very cool idea to entertain. We’re hoping to see more intuitive accessories for more kinds of phones in the future, and we’re pretty sure Filipinos can push that to the limit.