Tinder rolls out 'Are You Sure?' feature

Tinder rolls out ‘Are You Sure?’ feature

Tinder has introduced its ‘Are You Sure?’ (AYS?) feature that helps reduce inappropriate harassment in the platform. 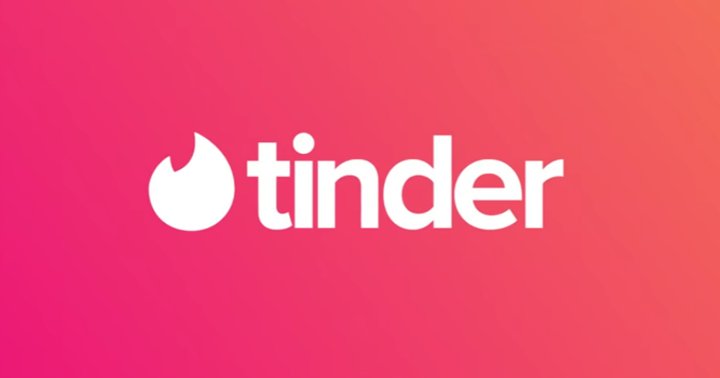 As per Tinder, AYS? serves as a real-time warning to notify users about their opening line. It uses AI to detect harmful language and proactively intervenes to warn the sender that their message may be offensive. Tinder notes that AYS? has already reduced inappropriate language in messages sent by more than 10% in its early testing.

AYS? joins the suits of harm reduction tools Tinder already has in place, which includes Does This Bother You?; both features provide proactive support to members when harmful language is detected. 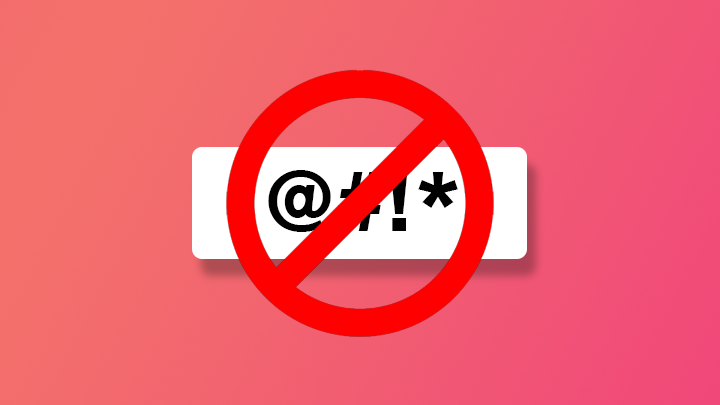 Members who saw the AYS? prompt was less likely to be reported for inappropriate messages while Does This Bother You? members are more empowered to report bad behavior with its increased reporting rates of 46%.

“Words are just as powerful as actions, and today we’re taking an even stronger stand that harassment has no place on Tinder,” said Tracey Breeden, Head of Safety and Social Advocacy for Match Group. “The early results from these features show us that intervention done the right way can be really meaningful in changing behavior and building a community where everyone feels like they can be themselves.”

Stay tuned for more updates on this!