Toyota Motor Philippines has reopened its TOYOTA GAZOO Racing Academy (TGR Academy), intending to promote the love for motorsport and the development of competitive Filipino racers. 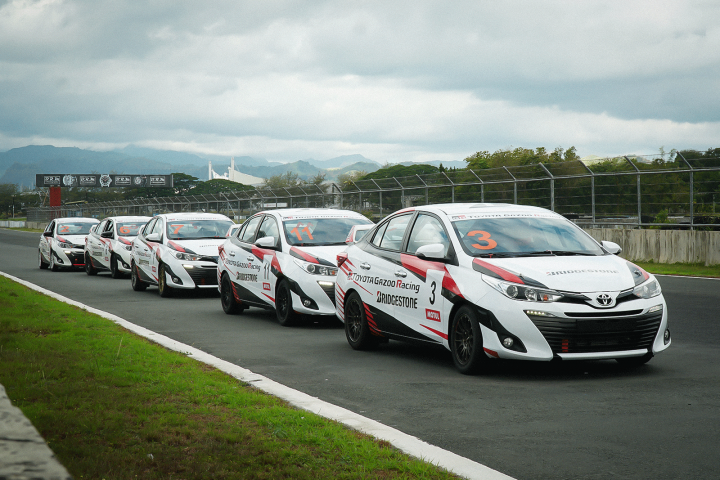 Formerly known as the Toyota Racing School, the TGR Academy brings together motorsport enthusiasts in the country. As per Toyota, the team of mentors and instructors is comprised of racing trainers from the country with at least 10 years of experience on the track and former champions of the Toyota Vios Cup in the Philippines.

Classes reopened starting with the Level 1: Basic Circuit Car Class, where future racers learn the basic skills and essential safety rules needed to drive a race car properly. Additionally, it covered threshold breaking, downshifting, racing line, and track lapping. On the other hand, a theory lecture was conducted through a virtual webinar and was supplemented by on-ground training at the Clark International Speedway (CIS). Finally, the Level 2: Advance Circuit Class teaches racers eyeing positions on the podium for the upcoming Toyota Vios Cup 2021. 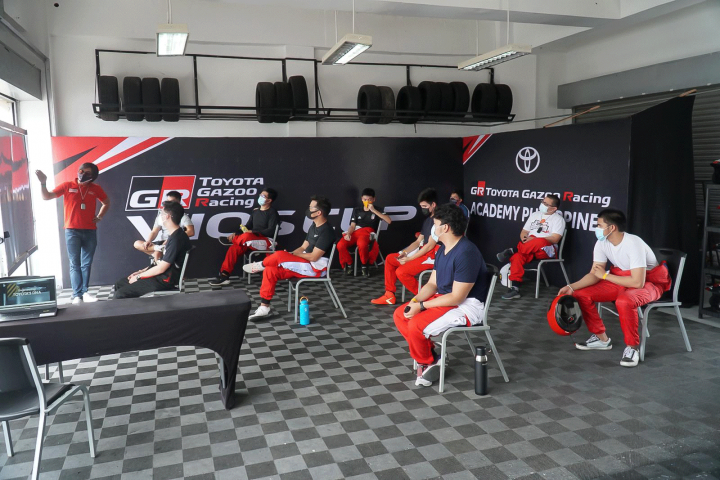 “We’ve had a year of break because of the pandemic, but we’re back and it’s going to be a very exciting season this year. We’ve got new drivers training already with us. So, we’re looking at about 30 cars on the grid at the season this year,” shared JP Tuason, TGR Academy instructor.

Unlike previous racing school classes, Toyota mentioned that they would no longer allow students to share the vehicle with other participants to ensure the health and safety of each racer. Registrations were done online, and some parts of the race class were conducted through a video conference. Students and staff were tested upon entering the circuit at CIS, and a dedicated time slot for each batch of students were strictly followed. According to Toyota, Level 2 students will be armed with advanced techniques and skills as they work with the official One-Make-Race build. In addition, students got the chance to feel the competition through a mock race in the Level 2 race class.

This season, TMP will introduce a new batch of racers and bring back the Super Sporting class, which will be joined by the country’s seasoned racers. Moreover, the TOYOTA GAZOO Racing Vios Cup, which is dated to be back this July, will be held in cooperation with Bridgestone, official fuel partner Petron, and supported by Motul.

Stay tuned for more updates on this!