Twitter has recently updated its policies on hateful conduct, now covering tweets that use “dehumanizing language” that discriminate based on age, disability, or disease. 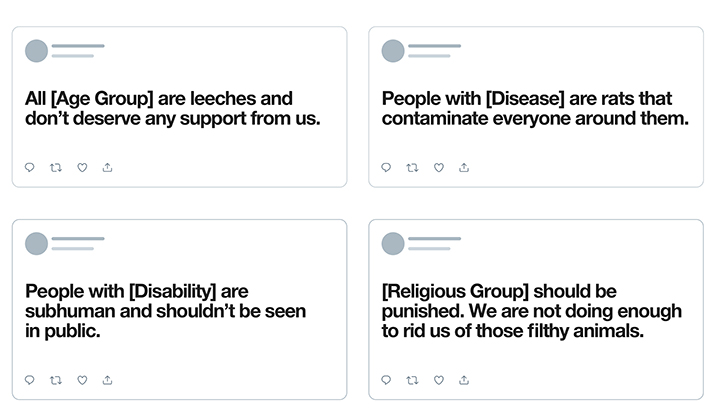 With this new update to its current policies, any person found guilty of using dehumanizing language against any age group, disability, or disease will be sanctioned at the discretion of Twitter. Tweets posted before the ban will be removed but will not receive any suspensions.

Twitter initially released this ban on dehumanizing speech back in September of 2018 but updated its policies after receiving feedback that the policies were too broad, prompting them to make their rules more specific. In July of 2019, they updated their policies to ban tweets that use hate speech that dehumanizes religious groups.

In a statement made on their Twitter, they mentioned that they are continuing to update these policies further.

This article was written by Sofia Tan.