Ubuntu phone to be released in October

Ubuntu phone to be released in October

Canonical kicked off 2013 with a bang when they officially announced that they will enter the smartphone scene with Ubuntu for Mobile OS. Following the announcement, Canonical founder and CEO Mark Shuttleworth has recently divulged the company’s plans of releasing the first Ubuntu smartphone this October.

In preparation for the impending launch, Mr Shuttleworth also mentioned that app developers will be given a Samsung Galaxy Nexus handset running on Ubuntu starting this month. The company is hoping that this early start will bring in more functionality to the OS as well as apps. 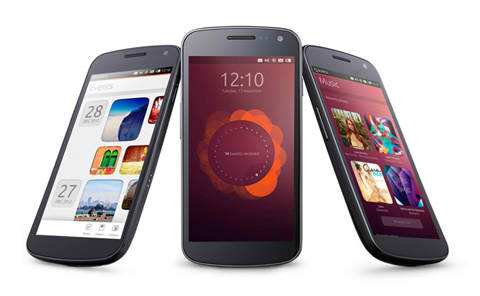 It said that the Canonical is planning to release their upcoming handset in two major geographic markets, but didn’t exactly mention which. However, when asked by Wall Street Journal if North America is one of the two markets, Mr. Shuttleworth said that “North America is absolutely a key market for Ubuntu.”