Vivo’s upcoming Y70s 5G is now listed on both Tmall and JD.com, revealing its renders and key specs. 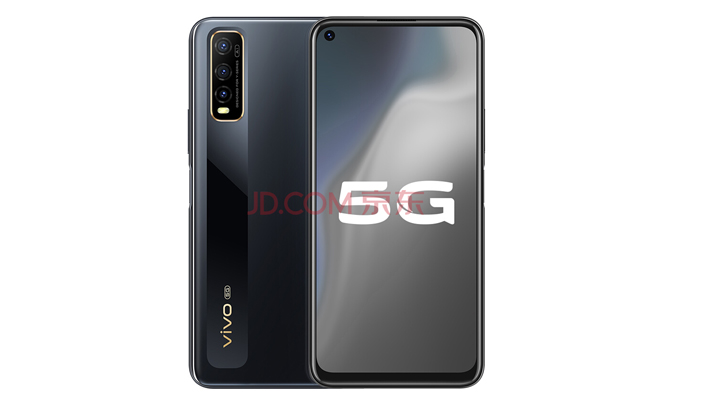 Based on the listings and posters, Vivo has confirmed that the Y70s will be the first device to sport the Exynos 880 chipset, paired with 6GB to 8GB of RAM, 128GB of storage, and a side-mounted fingerprint reader. 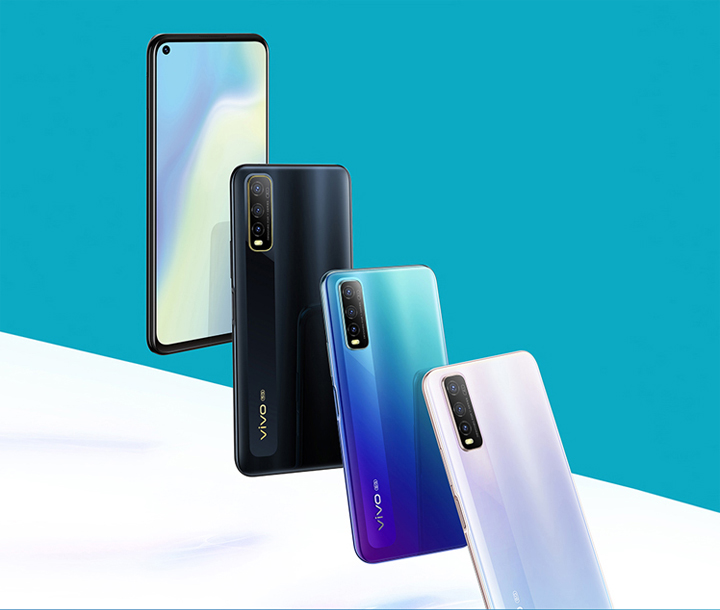 There are three cameras at the rear with a 48MP main shooter, and a single punch-hole selfie camera located at the upper left corner of the display. It will also run on Android 10, powered by a 4,500mAh battery. 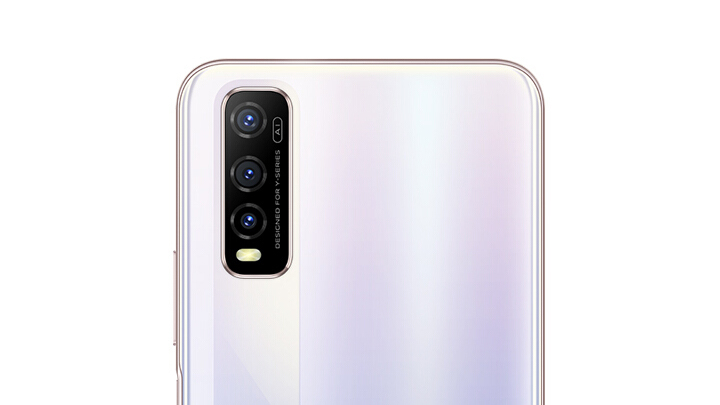 A report from GizmoChina shows that the other two rear cameras include an 8MP lens, which is probably an ultra-wide camera, and a 2 MP sensor. Meanwhile, the front camera is said to be a 16MP shooter. 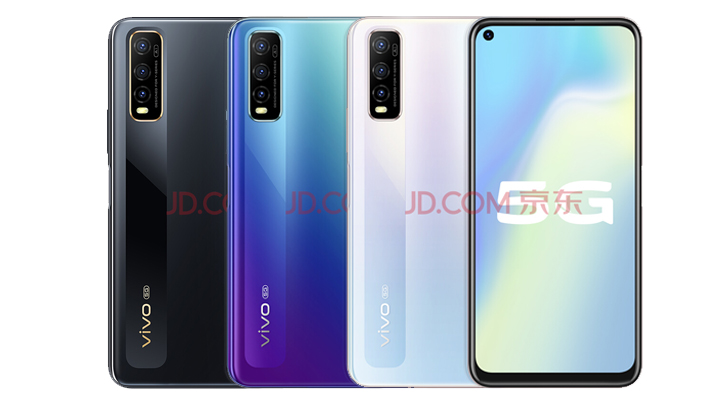 As for pricing, the official poster shows that the highest 8GB + 128GB variant costs CNY 2,198, or around PHP 15,500. Stay tuned for details on its official specs, availability, and price 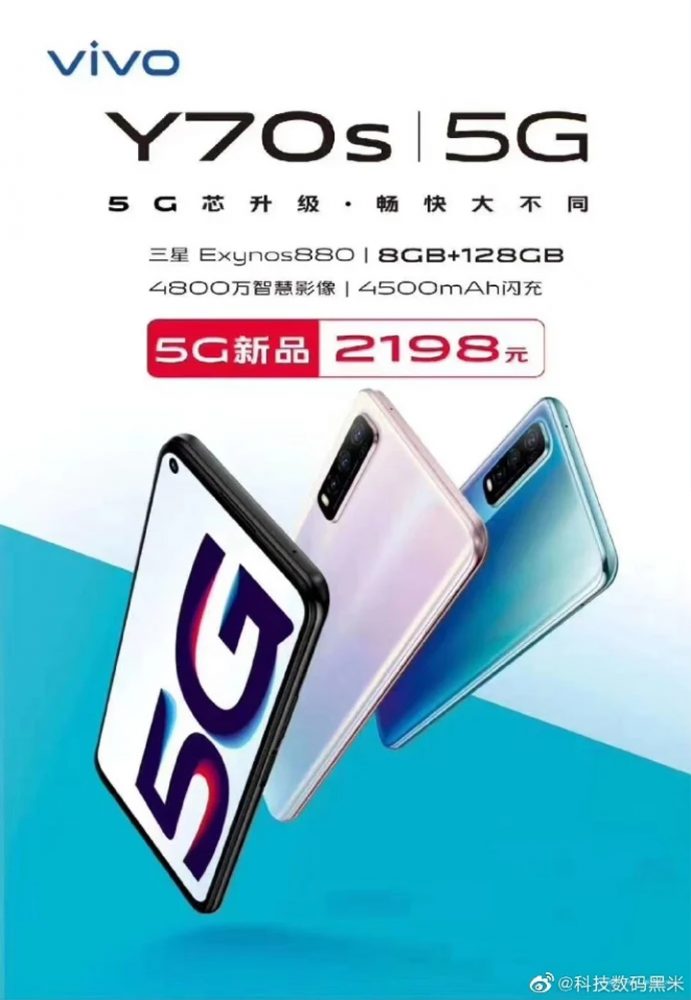