WhatsApp has introduced a new feature that enables users to join a group call even after it’s started. 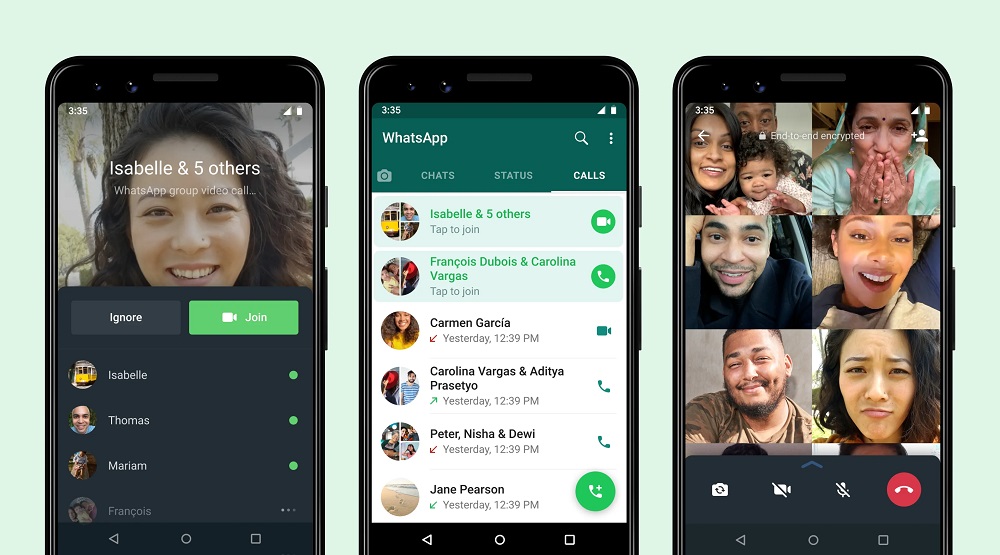 According to WhatsApp, the Joinable Calls feature reduces the burden of answering a group call as it starts, and brings the spontaneity and ease of in-person conversations to group calling.

With this new feature, users can still join a call if ever they missed it. Plus, they may also drop off and re-join a call as long as it is still ongoing.

The platform has also created a call info screen that shows information about who is already on the call, and who has been invited but not yet joined. In addition, users may also tap ‘ignore’ and join later from the calls tab in WhatsApp.

WhatsApp’s Joinable Calls feature has started rolling out on July 19.