Xiaomi Redmi 9C to launch in the Philippines on August 17

Xiaomi Redmi 9C to launch in the Philippines on August 17

Xiaomi Philippines is bringing in its latest budget smartphone under the Redmi series, the Redmi 9C. Launched in Malaysia last June, the Redmi 9C sports a 6.53-inch IPS HD+ display and a 5MP selfie shooter. On its rear are triple cameras consisting of a 13MP primary, 5MP ultra-wide, and a 2MP depth sensors and a fingerprint scanner. Powered by a MediaTek Helio G35, the smartphone is paired with 2GB of RAM and 32GB of storage. It also has a 5,000mAh battery. 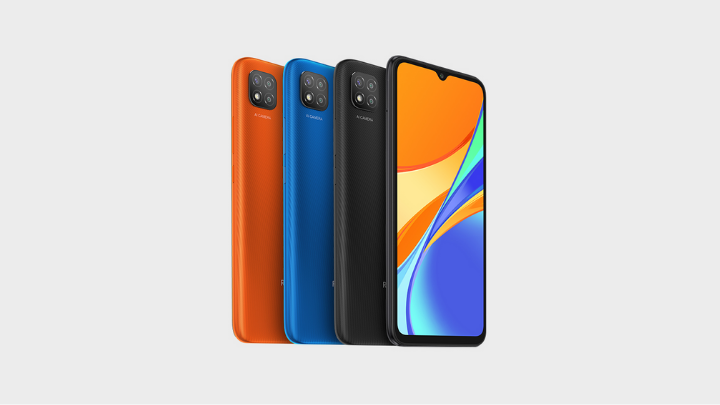 The Redmi 9C is scheduled to launch on August 17, 2020. Stay tuned to our page for its pricing and availability.