YouTube has announced the arrival of the beta version of YouTube Shorts in the Philippines. Shorts is the platform’s new short-form video experience to create short, catch videos from mobile phones. First announced in September 2020, YouTube has since expanded the feature to 26 countries including the Philippines, making it available across more than 100 countries where YouTube is available.

While short-form videos were already viewable on the platform, users will now be able to access Shorts’ creation tools which include a multi-segment camera to string multiple video clips together, the ability to record music, control speed settings, and more. YouTube will also be bringing new features such as:

• Adding text to specific points in the video
• Automatically adding captions to Shorts
• Recording up to 60 seconds with Shorts camera
• Adding clips from a phone’s gallery to add to recordings made with the Shorts camera
• Adding basic filters to color correct Shorts, with more effects to come in the future. 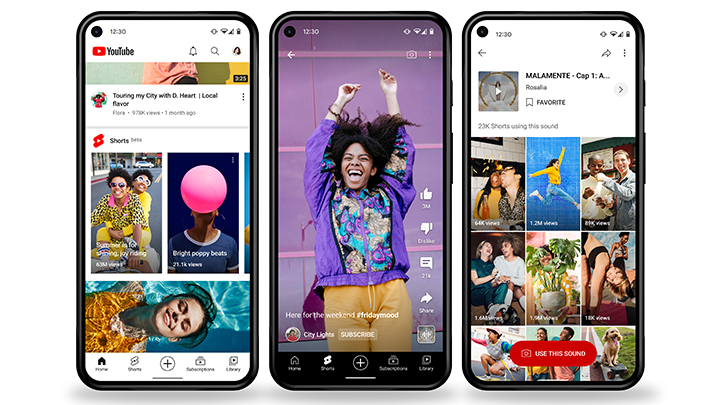 The new features also include the ability to sample audio not only from other Shorts but also from the billions of videos available on YouTube. This means that users can give their own creative spin on the content they love to watch and help find it a new audience.

YouTube has introduced a row on the YouTube homepage especially for Shorts, launching a new watch experience that lets viewers easily swipe vertically from one video to the next. They will soon add a Shorts tab on mobile that makes it easier for people to watch Shorts.

Furthermore, the company has been looking at various ways to monetize Shorts and reward creators for their content, including the YouTube Shorts Fund, which amounted to USD 100 million over the course of 2021-2022.

The Shorts beta is rolling out in more countries and will be available to everybody soon.