We just received a tip that Razer is officially opening its own concept store in the Philippines next month. 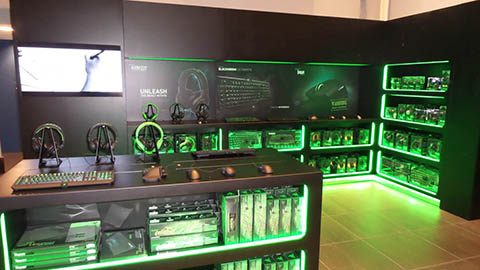 Just like the company’s other concept store, it should carry Razer’s game-changing products including systems, peripherals, wearables, software, and accessories. It will operate under IonTech’s distribution and will open this coming July 4, 2015. In addition, Razer’s CEO was also reported to be gracing the launch event.

To see some of Razer’s products you may visit their official site.