Along with the new Spin 1, Acer has also unveiled their new 15.6-inch Nitro 5 notebook aimed at casual gamers – the Acer Nitro 5. 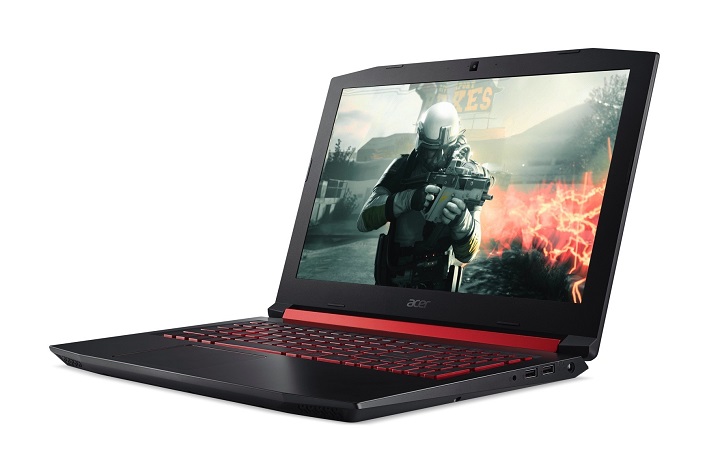 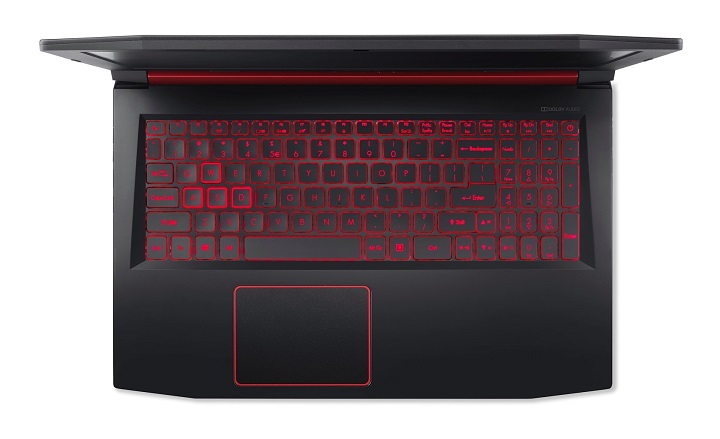 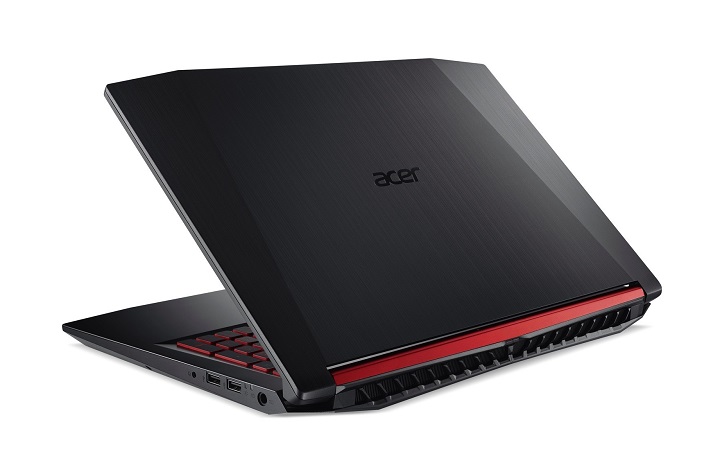