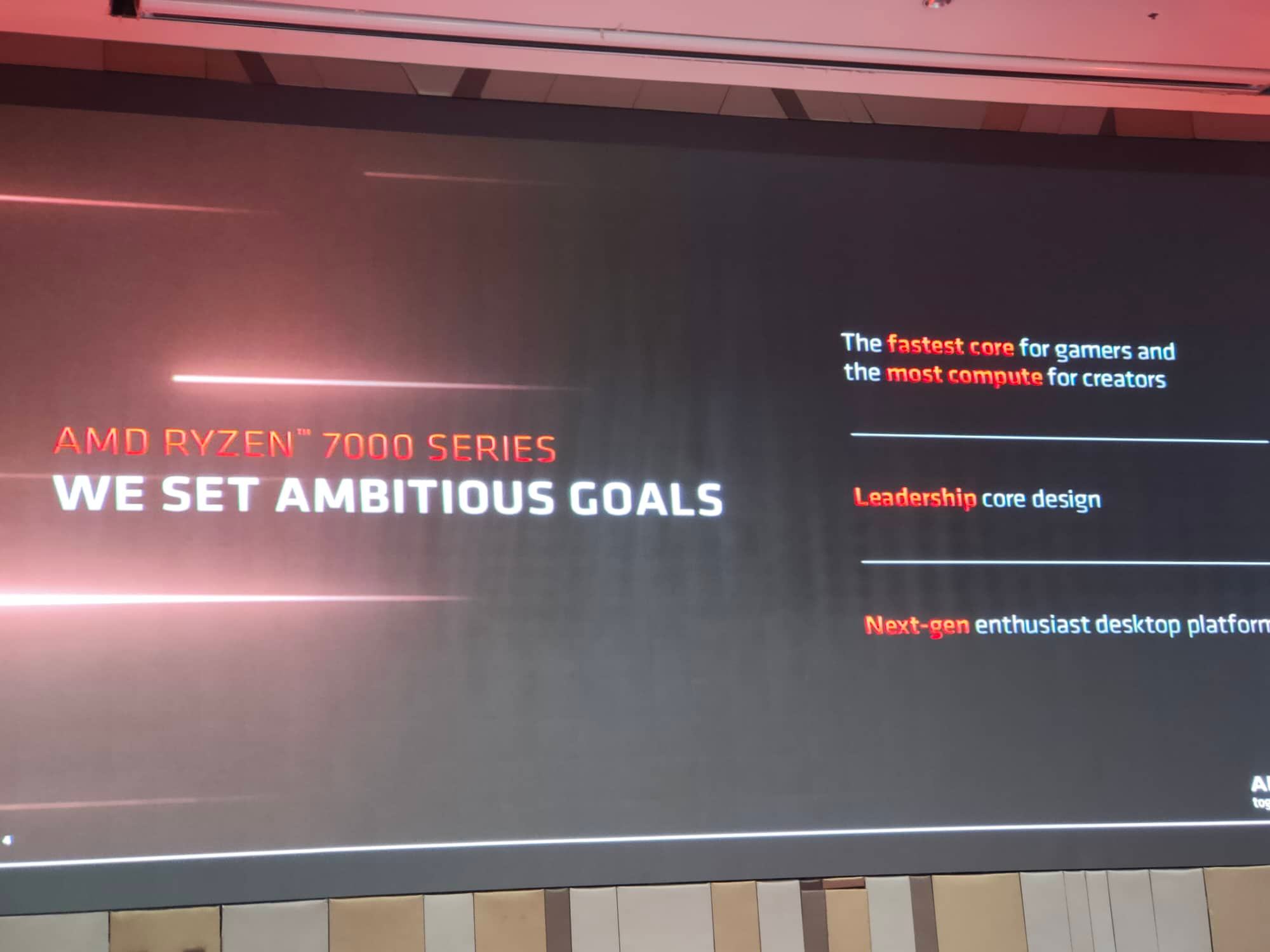 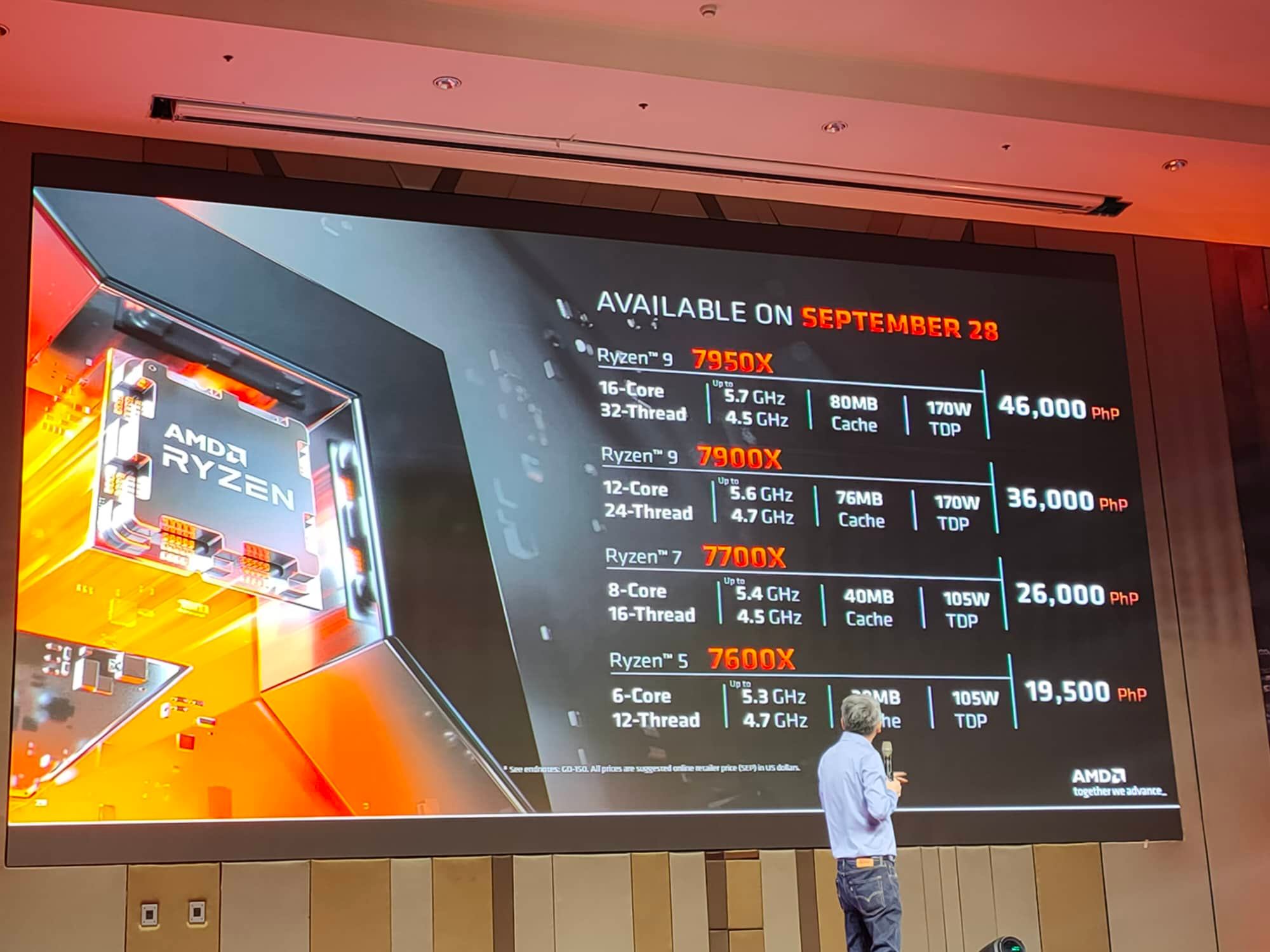 Along with the AMD Ryzen, 7000 Series launches are the AMD Socket AM5 and AMD 5 Motherboards. This new AM5 socket for the AMD Ryzen 7000 series was teased with the main highlight of switching from a PGA to an LGA-based socket giving the AM5 a 1718-pin LGA socket giving it up to 230W socket power delivery headroom. For those wondering about compatibility, coolers from the AM4 sockets are compatible with the AM5 motherboards, but other features like the DDR4 memory do not have backward compatibility. 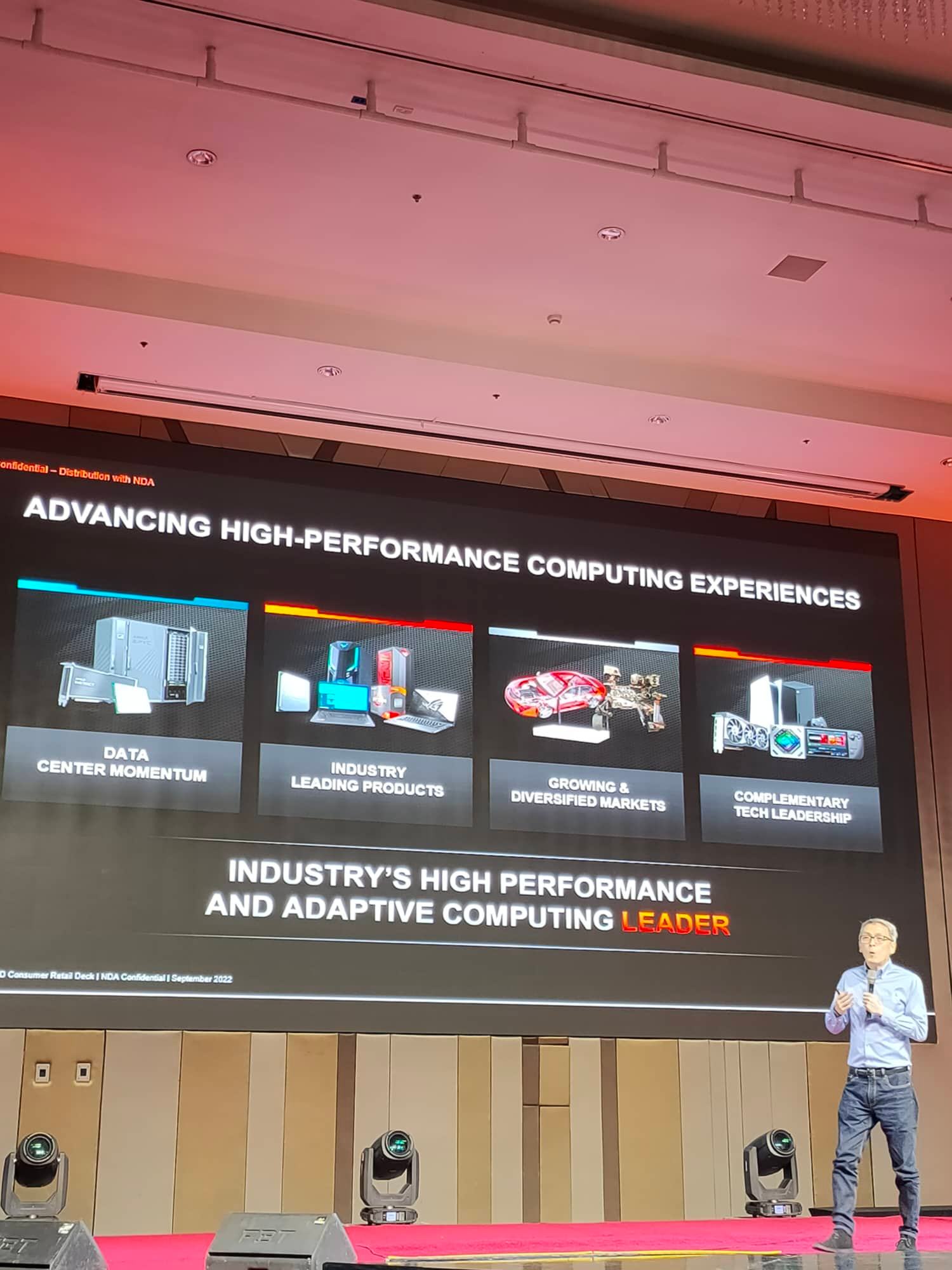 The new Ryzen 7000 series will be available today, September 28, 2022 at local retailers nationwide.