Windows 10 PCs have been running solely on x86 processors either from Intel or AMD but that could change before the year ends. 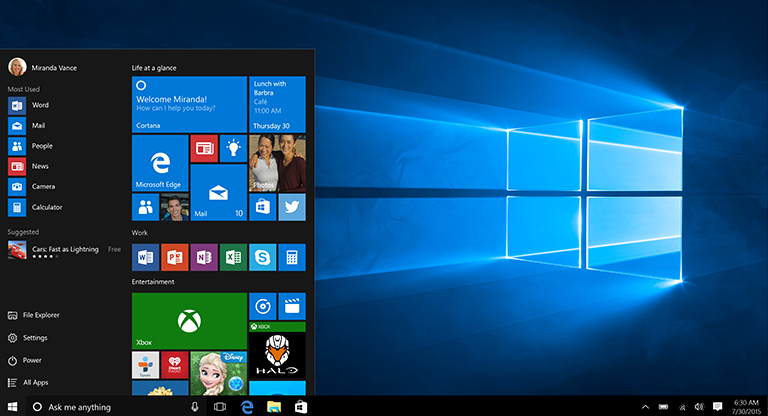 Qualcomm has just disclosed that it’ll release its first cellular laptop running Windows 10 powered by an ARM-based processor specifically its current top chipset — the Snapdragon 835. The info was taken from a transcript of a call posted on Seeking Alpha.

If we ever see a Snapdragon-powered mobile PC, we can expect it to be thin and light since it’ll be a fanless device. Also, it’ll have a high-speed mobile connection like a modern smartphone plus other new technologies like Bluetooth 5.0 and, if ever, Wi-Gig.

Interestingly, the upcoming device is being called as a “cellular PC” both by Qualcomm and Microsoft. We’re not exactly sure what it’ll look like but there’s already a Kickstarter campaign on Indiegogo for an ‘Ultra Mobile PC’ which is powered by a Snapdragon 835 and has an 8.2 AMOLED display.