Last month, Qualcomm has introduced its upcoming SoC for mobile called the Snapdragon 835. Apart from disclosing that it will be built by Samsung using its 10nm FinFET process and it will be sporting Quick Charge 4, there weren’t any specs to go by. GFXBench has luckily revealed a couple of its internals as well as some performance scores. 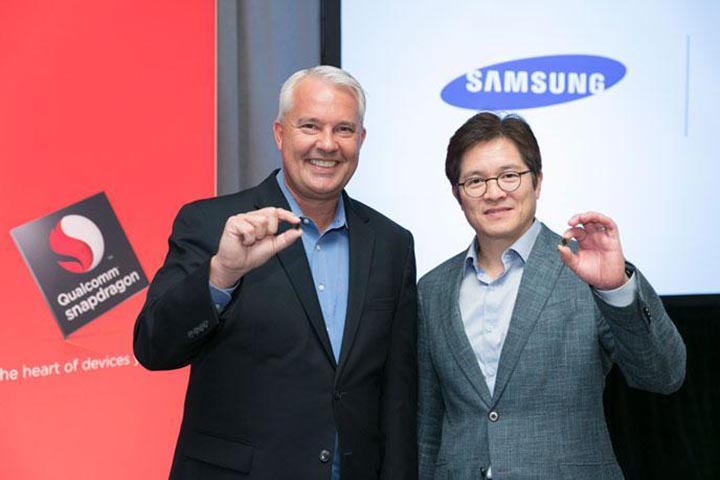 The Snapdragon 835 apparently carries an octa-core processor which is clocked at up to 2.2GHz. It also has Adreno 540 GPU inside which, as the source points out, does outperform the others in the Android space even the iPhone 7 Plus.

Check out the offscreen test scores done on a 1080p resolution as provided by GSMArena: 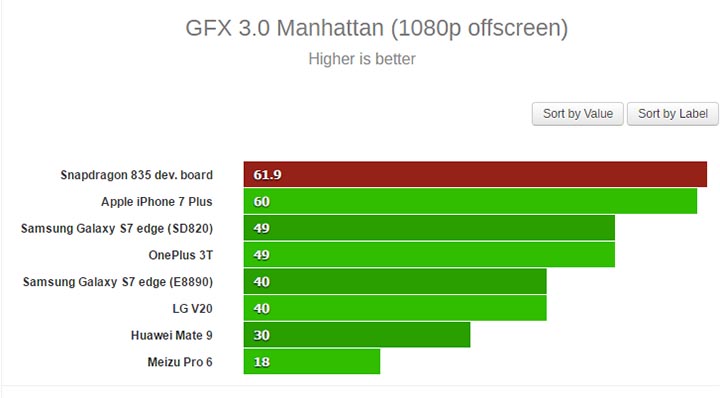 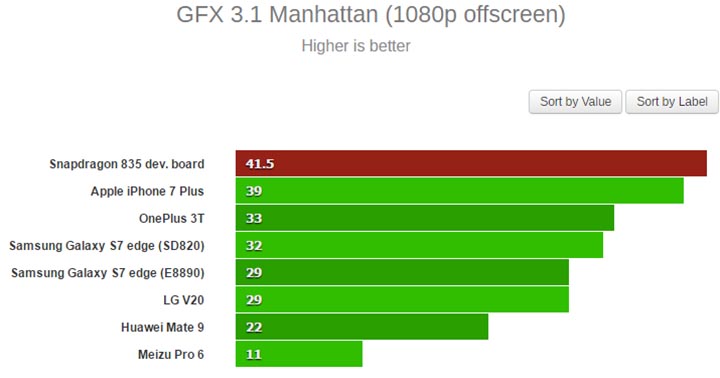 Do take note that the Snapdragon system on chip is still in its development stage and could still have slight differences when the final version comes out.