HP‘s AMD Ryzen-equipped laptops are starting to land in Philippine shores such as their Notebooks bearing Ryzen 3 chips. 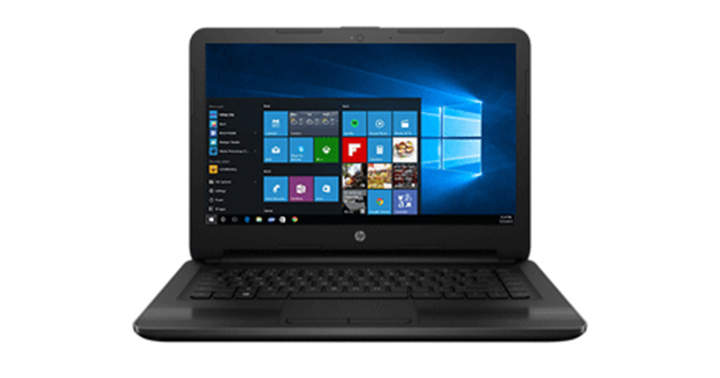 These two laptops, as spotted through local retailer Villman, sport 14-inch displays, 4GB of RAM, and 1TB of internal storage.

The only difference between the two laptops are their GPUS: One has a shared Radeon R3 GPU and is priced at Php25,990 while the other variant with a dedicated AMD Radeon 520 GPU bears a Php27,990 price tag.