The “mixed reality” ecosystem is growing as three new manufacturers have joined. 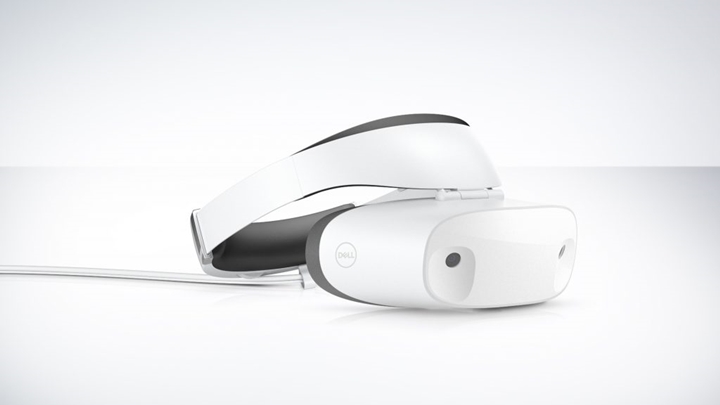 Microsoft has just revealed mixed reality headsets from ASUS, Dell, and Lenovo. Dell is going for a white headset designed by the company’s XPS and Alienware teams. The headset is slick and will be available this coming holiday at an “affordable” price. The package includes a weight balanced headband, replaceable cushions, cable routing, and a flip-up visor.

As for ASUS, theirs is pretty unique and edgy. It reminds us of the ‘Deluxe’ variants of the Zenfone 2 with its polygonal 3D cover panel. Not much has been unveiled about the headset aside from having a six degrees of freedom (DOF) tracked motion controller. It’s unlikely to become available until 2018. 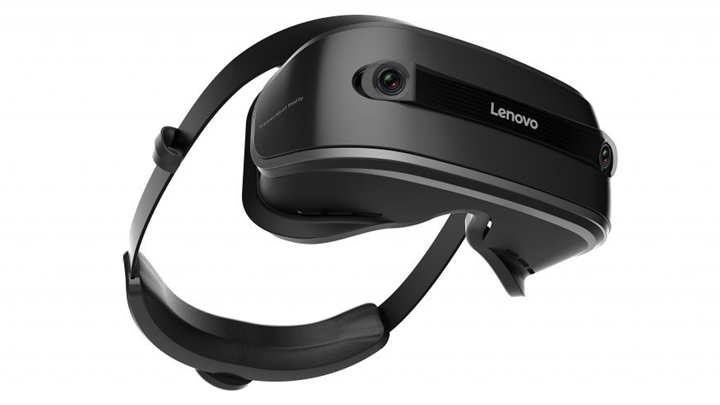