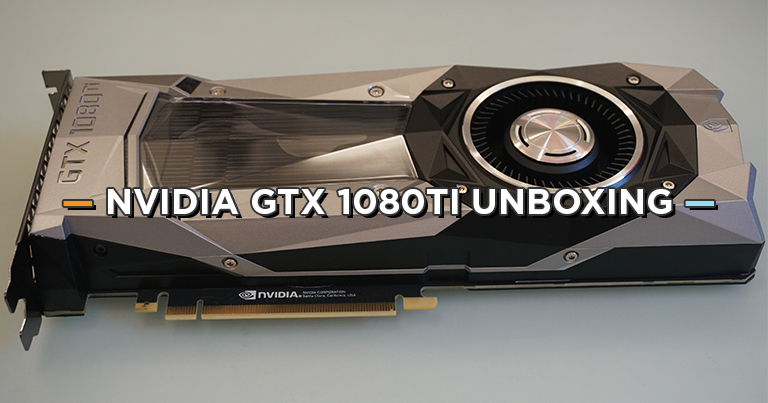 Last year, Nvidia released their latest Pascal architecture alongside the launch of the GTX 1080 and GTX 1070, promising of up to 2x performance boosts over their previous Maxwell architecture counterparts in terms of raw gaming power and workstation capabilities.

Later on, aftermarket versions were released, dominating the market such as Zotac’s Amp Extreme Edition, and Asus’ STRIX Gaming series, but enthusiasts would still find the performance lacking – despite the increase in total performance, so Nvidia released the GTX Titan X Pascal edition, also known as Titan XP by most users.

While the Titan XP is faster than the 1080, the difference wasn’t so far off considering the almost double price tag. Thus, after much waiting, Nvidia finally released their latest flagship card – the Nvidia GTX 1080Ti. 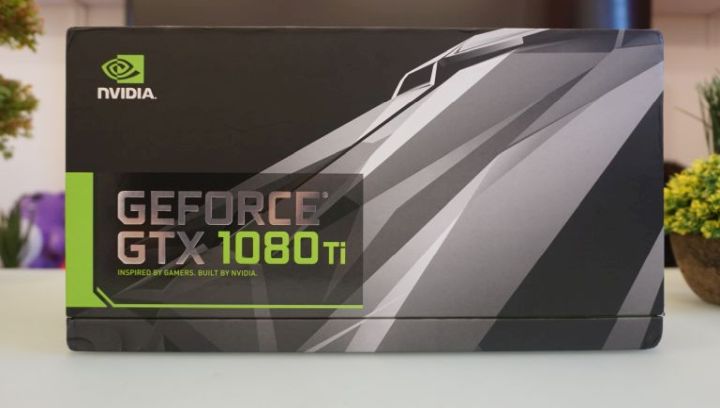 The GTX1080Ti comes in a similar packaging as with its little brothers, the Titan XP, GTX 1080, and GTX1070. The box is well padded with tough, high-quality foam that surrounds the entire insides of the packaging.

Inside, the packaging is perfectly cut for the card and its content, ensuring a perfect fit and preventing any damage that might happen due to carelessness. 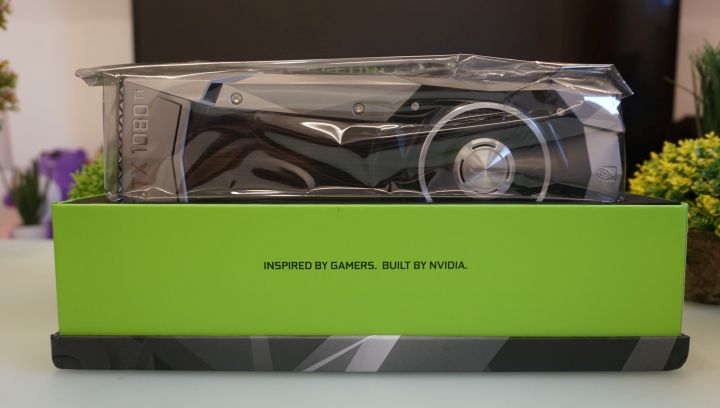 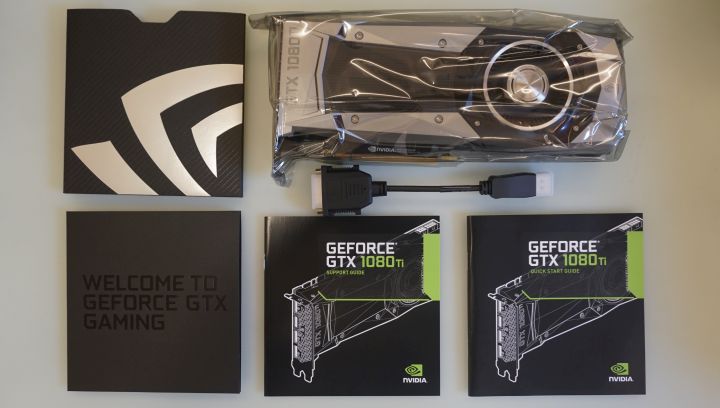 Upon opening the box, you will see the card itself wrapped in anti-static plastic, the manuals, and the spare DP to DVI cable. 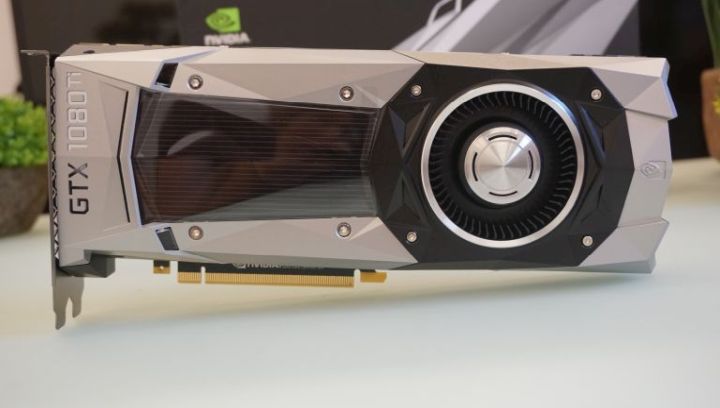 The Founders Edition is a series of cards from the Pascal series that has a very sleek and beautiful design. Almost similar to the 9-series graphics cards, the Founders Edition has a more modern design, utilizing beautiful patterns of edges, and is finished off with the signature jet-engine cooler that also provides better cooling performance. 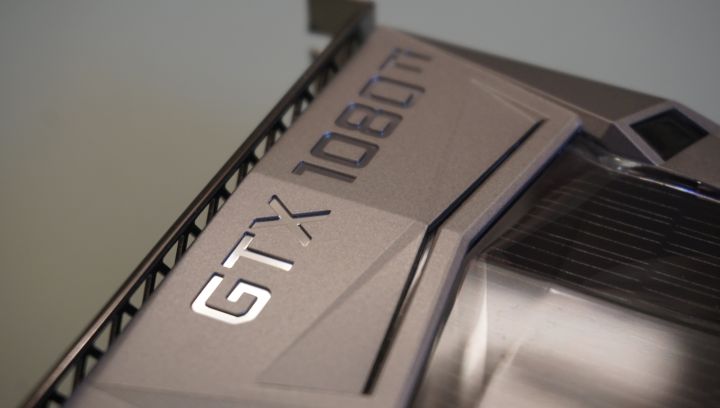 On top of the card features the engraved “GTX 1080Ti”. The glossy finish complements the matte surrounding of the GTX 1080Ti’s build, showing off a beautiful yet simplistic design. 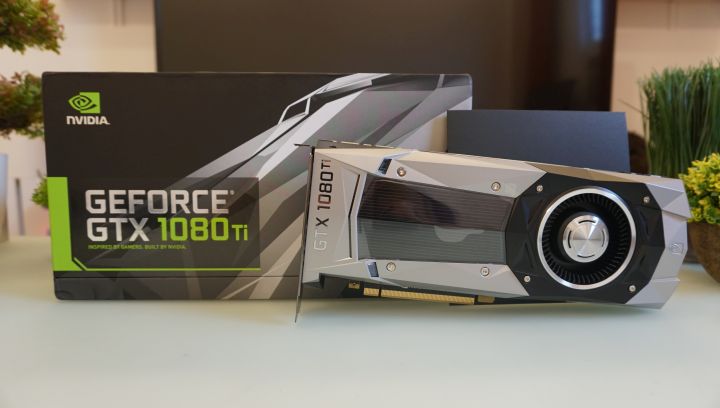 Overall, Nvidia’s GTX 1080Ti Founders Edition has a top-notch build quality and design, but what matters the most is the performance which we’ll soon find out in our full review.

Could have at least removed the plastic cover of the see through part of cooler first before the pictorial :P

They’ll return it after the review so they’re not gonna do that. lol

Nice! Love it. Waiting for your review