If there is one thing PC gamers are somewhat jealous of console players, it’s having PlayStation-exclusive titles like Last of Us and Uncharted. Thankfully, Sony is bringing these games to PC for everyone to enjoy with the new PlayStation Now. 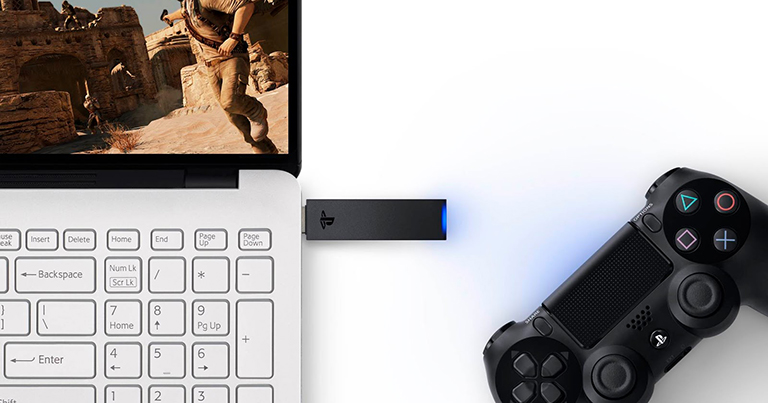 This will bring a wide selection of PlayStation exclusive titles to Windows PC for the very first time, including entries in the Uncharted, God of War, and Ratchet & Clank franchises, as well as beloved PS3 games like The Last of Us and Journey. Current subscribers have a new way to access PS Now’s library of over 400 games, and the PC app provides a new way for even more gamers to discover and play the service.

If you plan on getting your hands on this, your PC must meet the following system requirements: 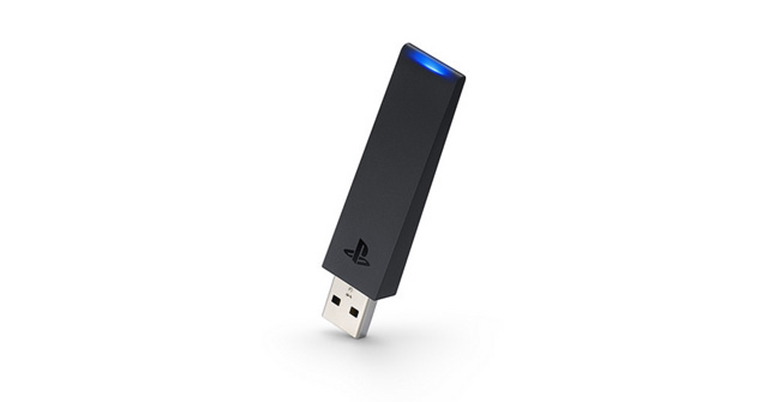 According to the PlayStation blog, the app “launches overseas in parts of Europe soon and will come to North America shortly thereafter.” We’re still waiting on the announcement of availability in other countries — Philippines most especially.