Razer has silently released a new model of their Blade Stealth laptop, this time featuring a 7th-gen Core i5 CPU and a non-touchscreen display.

Razer’s Blade Stealth offering normally consists of 7th-gen Core i7 CPU and touchscreen displays. For the new model, Razer knocked the processor down to a Core i5 and removed the touchscreen display. This also brought the price down, making it more accessible to consumers. 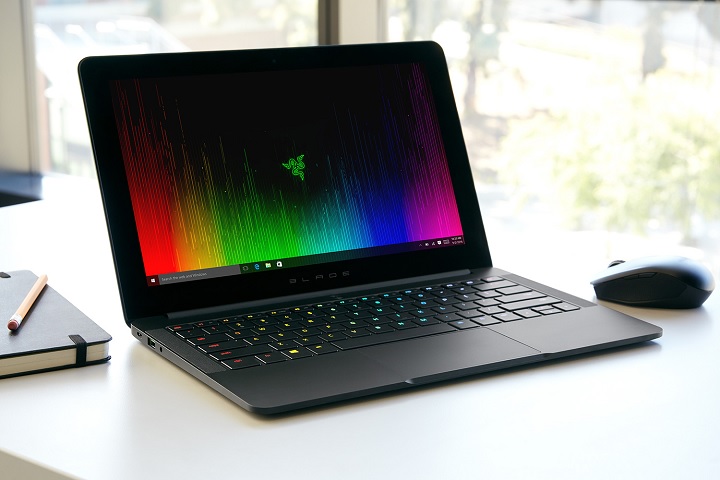 The rest of the specs are the same – we have the 12.5-inch IGZO display with up to QHD resolution for the Core i5, 128GB SSD, and 8GB of RAM. Like the other Blade Stealths, it’s also compatible with the Razer Core graphics enclosure.

The Razer Blade Stealth Core i5 model is priced at $899.99. See listing here.