A lot of tech eyes were focused on Taipei, Taiwan for the past week due to the numerous product launches at this year’s Computex event. For the unfamiliar, it is an annual event where different tech brands and exhibitors gather to announce and showcase their new offerings mostly in the computing scene. 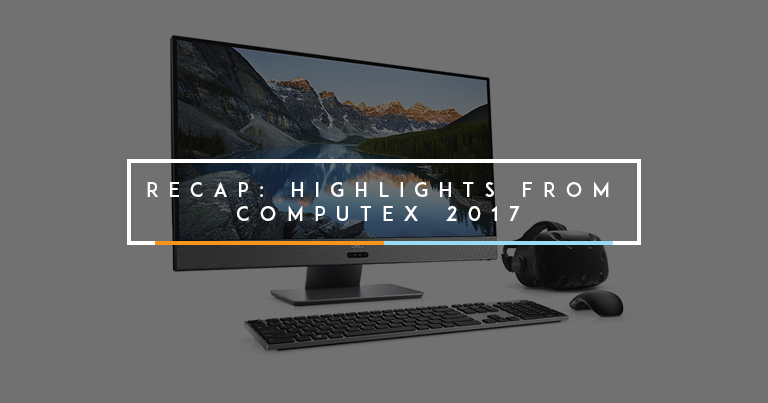 There were a lot of noteworthy products and services announced so if you haven’t had the time to catch all the news, here’s a quick recap of the highlights of the event.

Acer has announced a new convertible notebook and a member of the Spin family – the Acer Spin 1. It is a lightweight and portable notebook designed for users who prefer a small machine that can be easily carried around for productivity on-the-go. 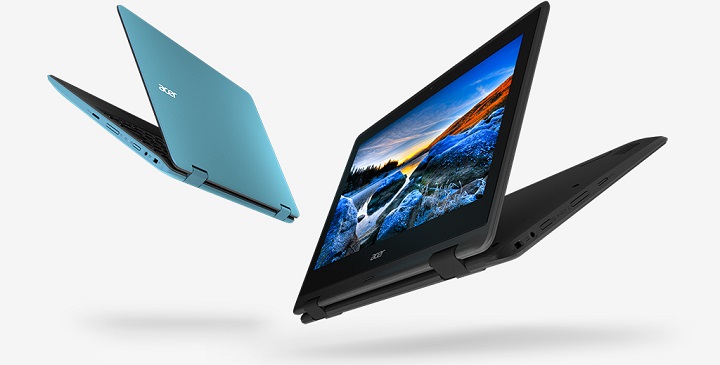 AMD won’t let Intel have all the spotlight with its Core i9 CPU lineup as the company detailed out its Ryzen 9 Threadripper with 16 cores and 32 threads. The top of the line variant basically doubles the number from Ryzen 7’s cores. 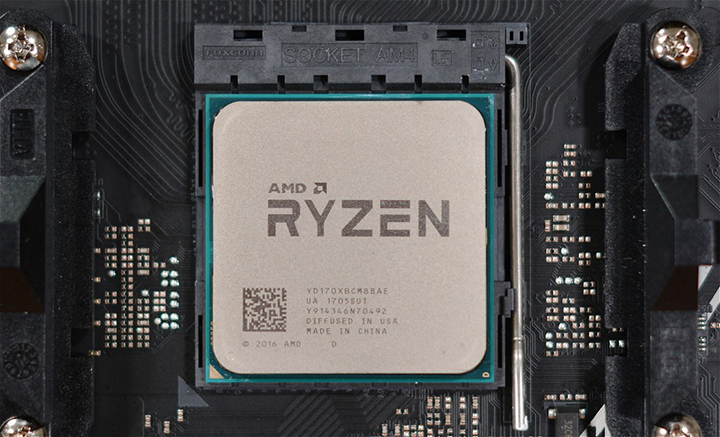 This monster of a CPU offers 64 PCIe 3.0 lanes that make it possible for a huge number of data to be accommodated in parallel. It is then accompanied by four slots of DDR4 RAM and will run on the new X399 platform. 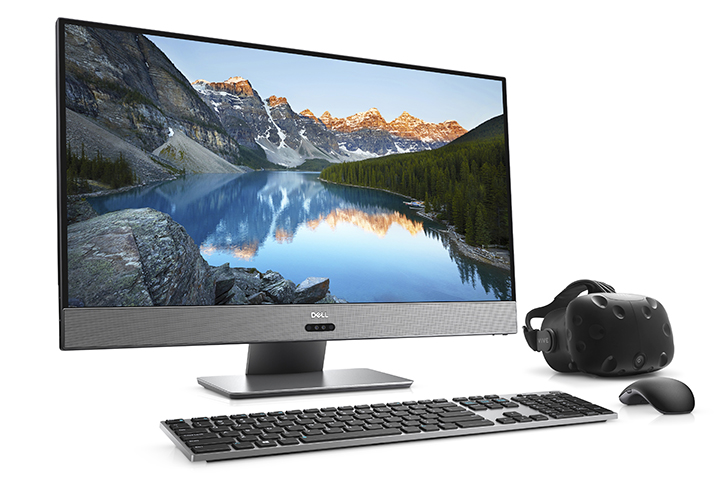 The two AIOs are equipped with the latest AMD Ryzen CPUs and Polaris graphics. There are choices of either a quad-core A10 chip with Radeon RX560 GPU or a Ryzen 5/Ryzen 7 with the same RX560 (or RX580). Both can handle up to 32GB RAM and up to 1TB HDD/256GB SSD. As for the Inspiron gaming desktop, not much has been revealed but it will be an entry-to-mid-level gaming machine for the masses.

Intel flaunted its new Core X-series processor family and an entirely new Intel Core i9 processor aimed at enthusiasts. Included in this line is the Intel Core i9 Extreme Edition which touts a whopping 18 cores. 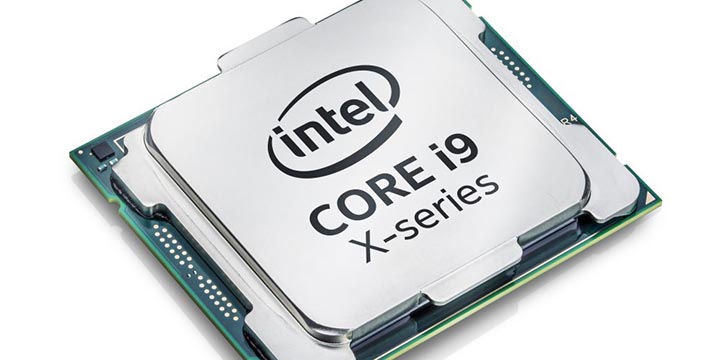 According to Intel, mostly those who demand multitasking capabilities like gamers or content creators are whom these chips are targetted at — whether they’re editing a video, animating, composing a song, or are playing in the highest resolution possible. The lineup starts at Core i5 with 4 cores and 4 threads and goes all the way up to Core i9 with 18 cores and 36 threads.

Logitech has introduced their latest flagship mice featuring a new software that allows you to seamlessly control up to three computers with one mouse – the MX Master 2S and MX Anywhere 2S. 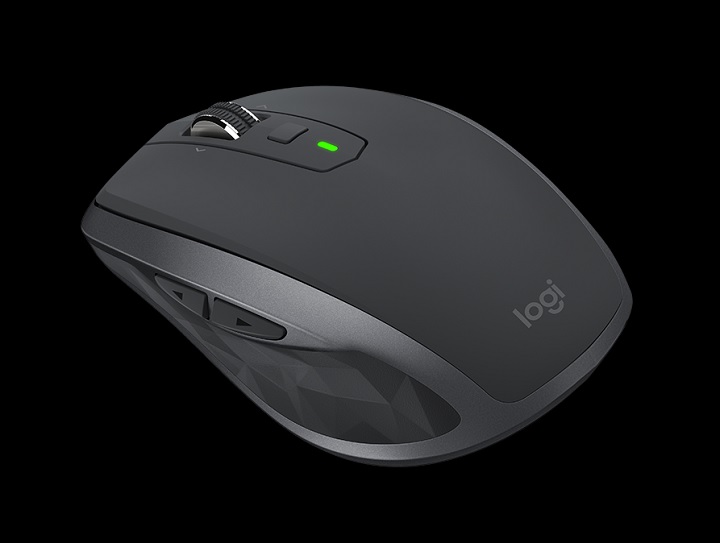 The Logitech MX Master 2S and MX Anywhere 2S are wireless mice that feature an improved Darfield High Precision tracking which increases mice cursor speed and accuracy, as well as a bump in resolution to 4,000 DPI. In addition, both mice have the ability to track on any surface including glass, and a rechargeable battery that can last up to 70 days on a full charge.

Dell is going for a white headset designed by the company’s XPS and Alienware teams. The headset is slick and will be available this coming holiday at an “affordable” price. The package includes a weight balanced headband, replaceable cushions, cable routing, and a flip-up visor. 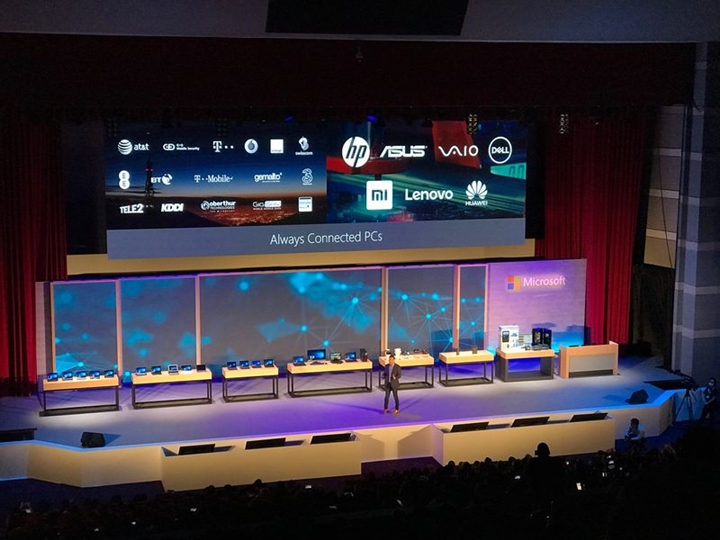 Additionally, they also announced their partners in building Windows 10 ARM-powered PCs. The list of partners starts with ASUS, HP, and Lenovo.

The three major PC manufacturers will be the first to develop “mobile PCs” powered by the latest mobile processor from Qualcomm, the Snapdragon 835. The list is pretty short compared to the partners of Windows RT nearly five years ago.

MSI also unleashed its latest models from the Raider gaming lineup. The GE63VR and GE73VR boast the world’s first 2ms 120Hz display panel which shows what the company can do to improve response time and refresh rate. 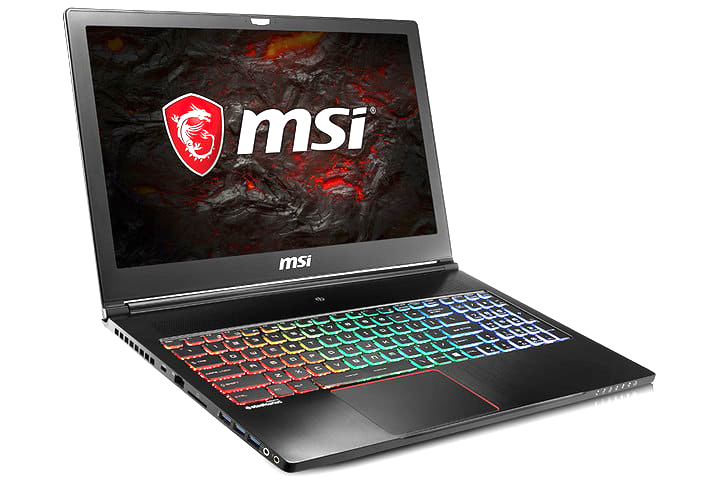 NVIDIA launched its new gaming platform called Max-Q which promises high-performance best suited for gaming use. At its core is an NVIDIA Pascal architecture sporting a GeForce GTX 1080 which is manufactured on the 16nm FinFET process. Basically, the company made sure that the components maintain efficiency throughout the system with optimized performances. 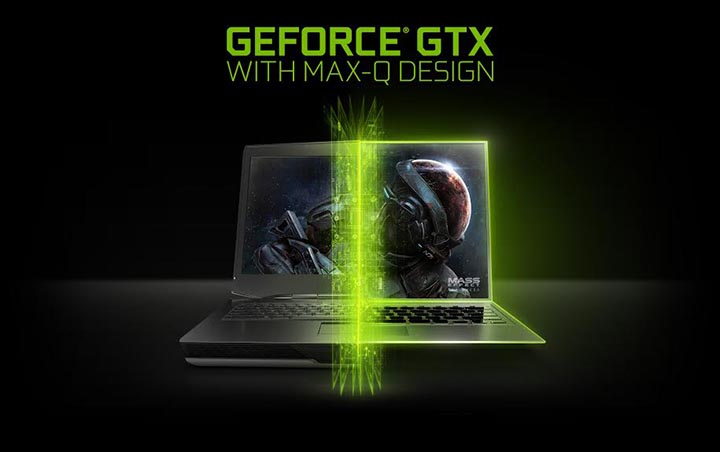 The Max-Q will be available for OEMs worldwide to take advantage of its design philosophy and computing prowess. Physically, it is only 18mm thin which is the same thickness as the MacBook Air. Only with Max-Q, you have up to 70% more gaming performance as reported by NVIDIA.

The Samsung Notebook 9 Pro is the latest convertible laptop from the South Korean company. Its main feature is the S Pen slot under the keyboard. It is the same S Pen that comes with the Galaxy Tab S3 and Galaxy Book with a 0.7mm nib, 4,000 levels of pressure, and has support for Windows Ink.

The laptop with be available in two display sizes — 13.3-inch and 15-inch. Both are Full HD panels and have the latest Intel Core i7 processor with a clock speed of up to 3.5GHz. Discrete graphics will available to the 15-inch version with a Radeon 540 GPU and up to 16GB of RAM.

Want to see more? We also listed down our top picks from the products that ASUS launched at Computex 2017.