Adobe to include blur-fixing tool on next Photoshop

Two years ago, Adobe has given the tech world a preview of their upcoming blur-fixing tool called Shake-Reduction; a tool that would redeem us from our shaky hands. Fast forward to today and it seems that it’s becoming a reality and will probably be added to the next Adobe Photoshop’s arsenal. 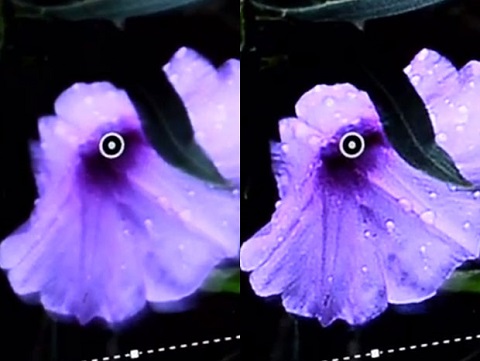 In terms of what it’s trying to achieve, the Camera Shake-Reduction tool is somewhat similar to SmartDeblur that we featured Back in October. It does its trick by identifying the motion of either the camera or the subject that made the image blurred and then reverses it. Here’s a short demo of the tool in action.

Pretty nifty trick isn’t it? This tool would be a great help to recover what is otherwise a lost moment due to shaky hands. However, some professional photographers and purist are viewing this as another skill downgrade as beginners wouldn’t go the extra step in perfecting their craft and relying on this tool instead. How about you, what’s your take on Adobe’s Camera Shake-Reduction tool?

Seems to me that the “Shake-Reduction” tool does the same thing as the ‘Sharpen’ filter.

well that’s good! many moments are lost due to shaky hands but with this tool, everything is alright!