Google has just officially taken the wraps off of its new Android 7.1 Nougat OS. It was mentioned during the launch of the Pixel and Pixel XL but it’s just now that they’re putting the spotlight on the latest software version. The company also announced the first batch of Nexus devices getting it. 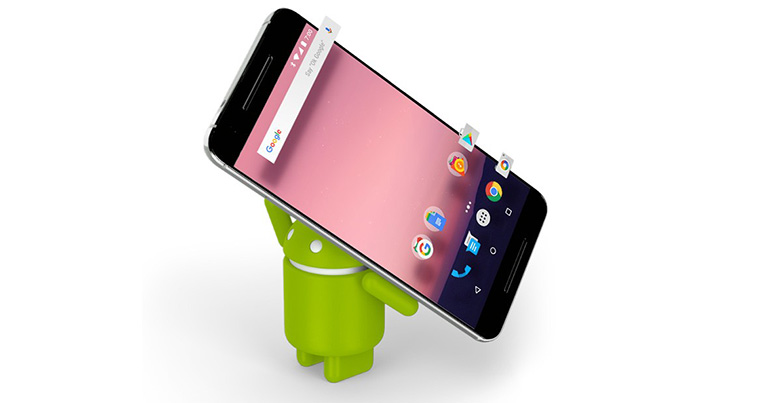 With the developer preview coming later this month, it will initially make its way to Nexus devices namely: Nexus 5X, Nexus 6P, and Pixel C. Additionally, once it hits its final release in early December, the Android 7.1 will roll out to the full lineup of supported devices (in addition to Pixel and Pixel XL):

For those who want to get their hands on the dev preview, just go to their Android Beta program and have your supported device enrolled.