Google Assistant is now available to other Android phones

Google Assistant is now available to other Android phones

One of Google Pixel’s main feature is coming to other compatible Android phones the search giant rolls out its AI helper to more devices. 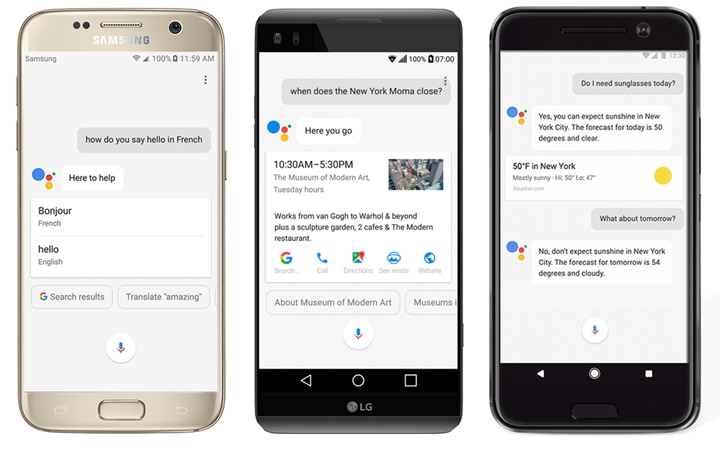 Google Assistant will replace Google Now and Now on Tap on any device running Android 6.0 and above that supports Google Play Services. Like the former Google Now feature,  a user just needs to hold down the home button on their device.

The roll-out will take a few days or even weeks to complete since it involves receiving an updated version of Google Play Services to hundred millions of Android smartphone in the world. Google Assistant is not limited to phones though as Android Wear 2.0 smartwatches, Google Home, and soon, Android TV.

The rollout will initially be limited to U.S. then more countries will follow suit.