Google has announced a brand-new version of Google Earth with a fresh look and new features. 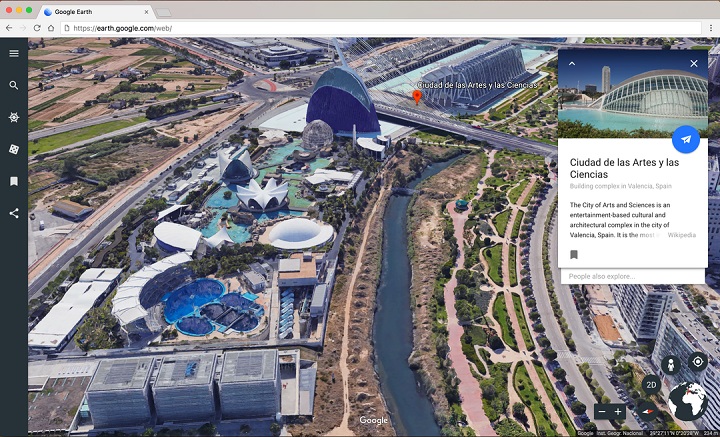 The focus of the new Google Earth is to give its users new ways to digitally explore the planet. One of the new features is called Voyager which is a showcase of interactive guided tours made in partnership with the world’s leading storytellers, scientists, and nonprofits. 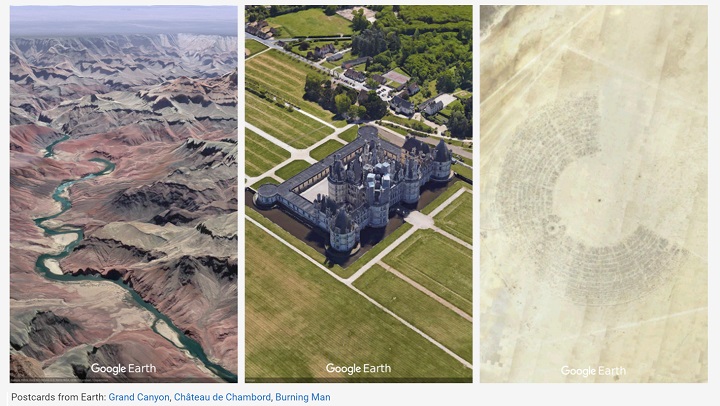 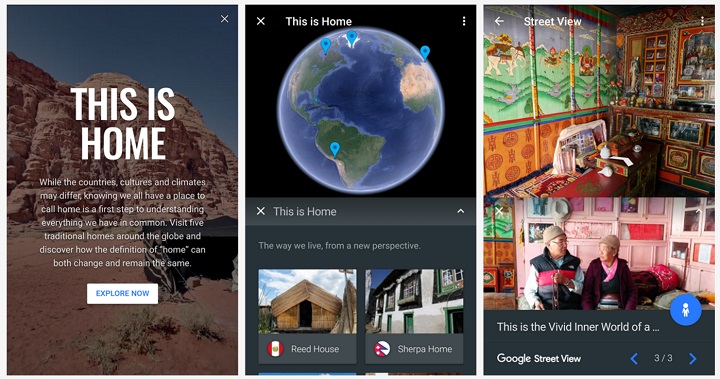 Google also brought in the “I’m feeling lucky” feature which takes users in a random location from a curation of 20,000 different places with a click of a button. Users can also open a Knowledge Card to see facts about a certain place, toggle between 2D and 3D views, as well as enter Street View.

The new Google Earth is now available on the web in Chrome. It will roll out on Android this week, followed by iOS and other browsers in the near future.