Blizzard Entertainment, Inc. has announced that its popular digital collectible card game, Hearthstone Heroes of Warcraft, is now rolling out for Android tablets. 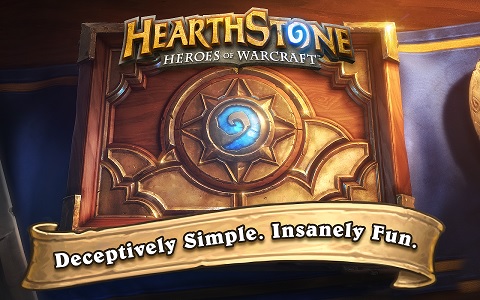 Hearthstone Heroes of Warcraft is in its first phase of its Android launch and is currently available for download on Google Play in Australia, Canada, and New Zealand. It will soon be available worldwide on the Amazon Appstore for Android and Google Play in the coming days. 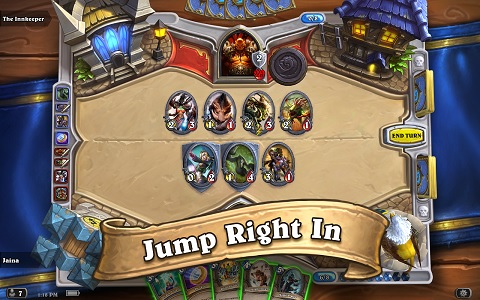 Do note that the app requires a device with a 6-inch display or larger, at least 1GB RAM, and Android 4.0 or later. Hit the Google Play link below to check if it’s already available for download on your device.