Instant Messaging Services of the Past

Instant Messaging Services of the Past

Last week, we provided you a list of social media sites of the past. Now it’s time to look at another internet service that has become essential in our life online – Instant Messaging. Again, let’s take a short trip down memory lane as we look back at the popular instant messaging services of the past.

Let’s start with AIM or AOL Instant Messenger. It was released in May 1997 for Windows and is one of the most widely-used instant messaging services at the time before social networks like MySpace, Friendster, Facebook, and Twitter gained popularity. Although mostly used on desktops, AIM also arrived on mobile via Palm OS, Symbian OS, BlackBerry, and Windows Mobile, then eventually on Android and iOS. Usage has declined around 2011 as people moved to social networks and other messaging services. AIM completely shut down on December 15, 2017.

Also known as Google Chat, which eventually became Hangouts, was released in August 2005. It was available in Windows, Android, BlackBerry, and Chrome OS. The service was eventually integrated into Gmail so users could send IMs to other Gmail users. Google+, Google’s social network, was also integrated into Google Talk. Google added new features like voice and video for users with Google Voice accounts In 2006, Google introduced offline messaging to Google Talk, allowing users to send messages to their contacts, even if they are not signed in. The messages will be received when they go online even if the user who has sent it is offline.

An Israeli company called Mirabilis developed ICQ and was released in November 1996. The name derives from the phrase “I Seek You.” Like AIM, ICQ is also widely used at the time and include offline user messaging, multi-user chats, free daily-limited SMS sending, resumable file transfers, greeting cards, multiplayer video games, and a searchable user directory. It also featured emoticons for chats. In 1998, AOL acquired ICQ. Then in April 2010, AOL sold it to Digital Sky Technologies which later changed its name to Mail.Ru Group. ICQ is still available for download, but it has already stopped working on some unofficial clients since December 28, 2018. 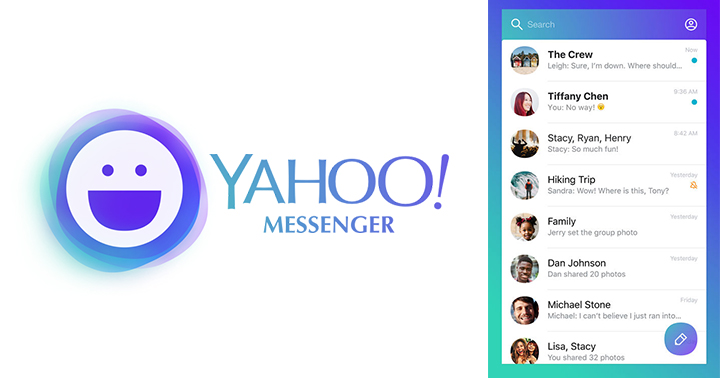 Perhaps the most popular instant messaging service in the world, especially in the Philippines, is Yahoo! Messenger or also known as YM. Aside from instant messaging, the service also offered VoIP, file transfers, webcam hosting, a text messaging service, and chat rooms in various categories. The chat room service shut down in 2012. In December 2015, Yahoo! announced a brand new YM for mobile, the Web and in Yahoo Mail on the desktop. The company then cut off support for the legacy app on August 5, 2016. Yahoo! Messenger completely shut down on July 17, 2018. 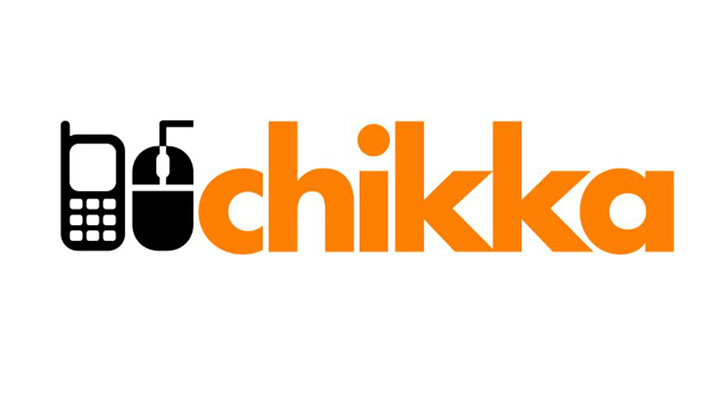 Chikka Text Messenger was released by Chikka Philippines, Inc., in 2000 and is an Internet-based instant messaging application that supports free SMS or text messaging between online users and offline mobile subscribers of Globe, Smart, and Sun. In 2009, Smart acquired Chikka. On March 7, 2018, Chikka announced on their social media accounts that they were shutting down their service on March 31, 2018.

Have you tried any of these IM services? If we missed anything, let us know in the comments below.