Social Media Sites of the Past 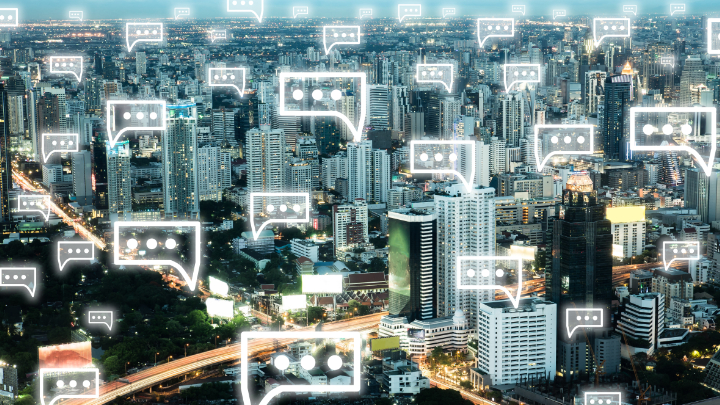 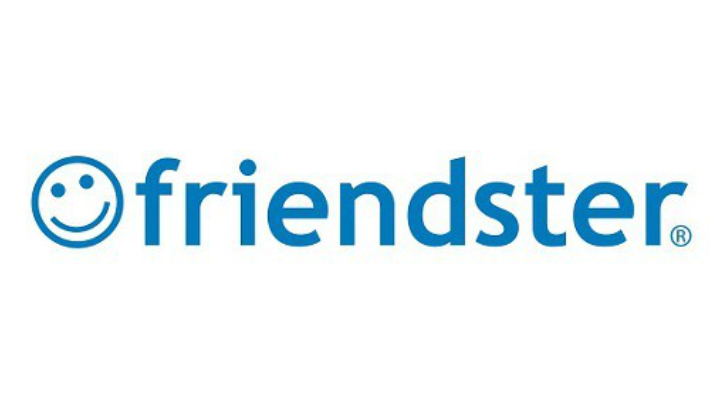 Back in the day, when we say everyone, we mean every single one had a Friendster account. If you didn’t have one, you would have definitely signed up for one at the end of the day to get what everyone was talking about. Friendster was a social media networking site that thrived massively in the Philippines. Founded in 2002 by computer programmer Jonathan Abrams, Friendster had about 8 million plus users during its peak. One of the site’s most significant feature was the Testimonials feature, or commonly referred to as “testi” locally. It was a part of a user’s profile where people could write things about the person, whether it’s an essay-length entry of how they met, how they became friends, how grateful they are for being friends, or shorter entries of endorsing the person to be added by others. In 2011, Friendster relaunched as a social gaming platform and by 2015, suspended all their services citing lack of engagement in the community. 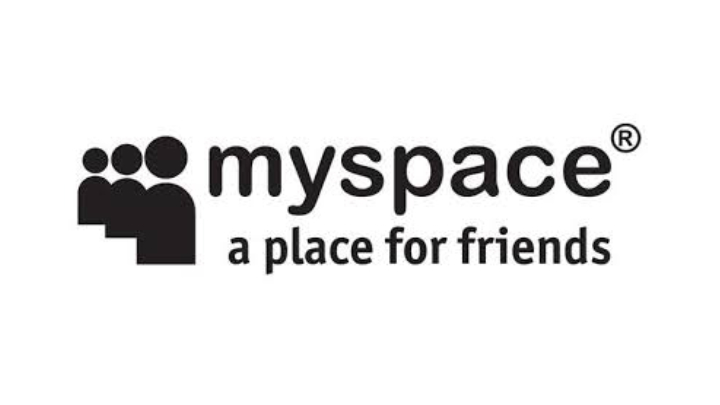 Similar to Friendster, MySpace allowed its users to build profiles and expand their network of friends. MySpace used to be the number social networking website in the entire world, peaking in 2009. It wasn’t as popular as Friendster in the Philippines but still, many signed up for it to be able to connect with the popular users, such as musicians, bands, and artists, on the platform. MySpace is, surprisingly, still up and running despite the sharp decline of its user base as a result of migrating to Facebook. 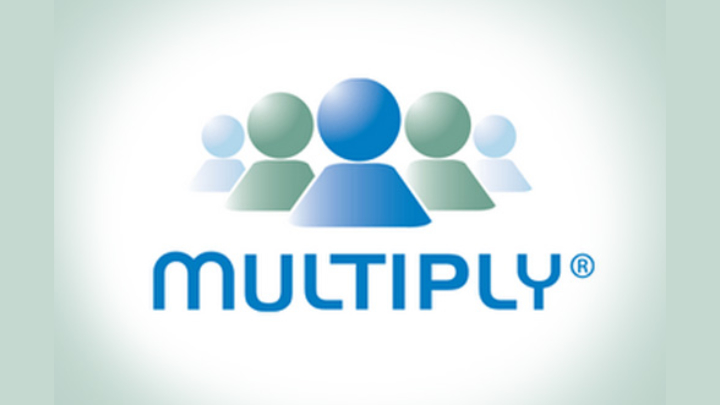 Multiply was a social media platform that had its users writing blogs, uploading photos and videos, writing reviews, and even selling merchandise. Locally, Multiply was another one of those social media websites that you had to have an account on, otherwise, you’ll miss out on the blog entries and photo galleries made by your friends. Multiply had a feature that allowed users to specify their relationship with their contacts and share or restrict content depending on how close they are. On August 2012, Multiply announced that it was closing down its social networking platform and continue as an e-commerce website instead. By 2017, Multiply had ceased its operations and shut down entirely. 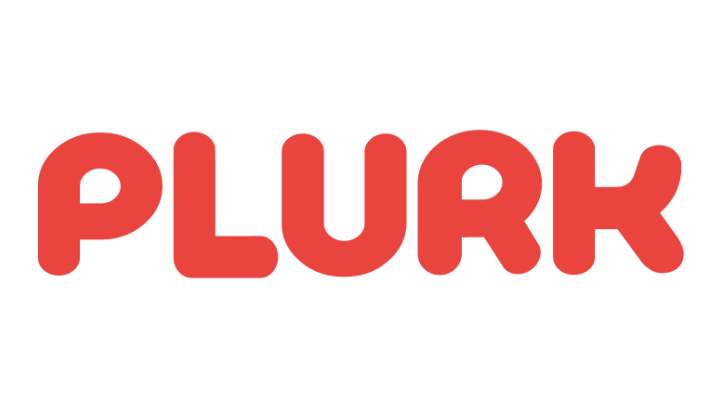 Before Twitter, Plurk was the hot micro-blogging social network website. It featured horizontal timelines, with ‘plurks’ (user updates) posting in chronological order, and users may interact with each other underneath the thread of each plurk. Plurk is still up and running, with its users mostly based in Taiwan, its presence in the Philippines has long faded away when Twitter rose up in the social media ranks. 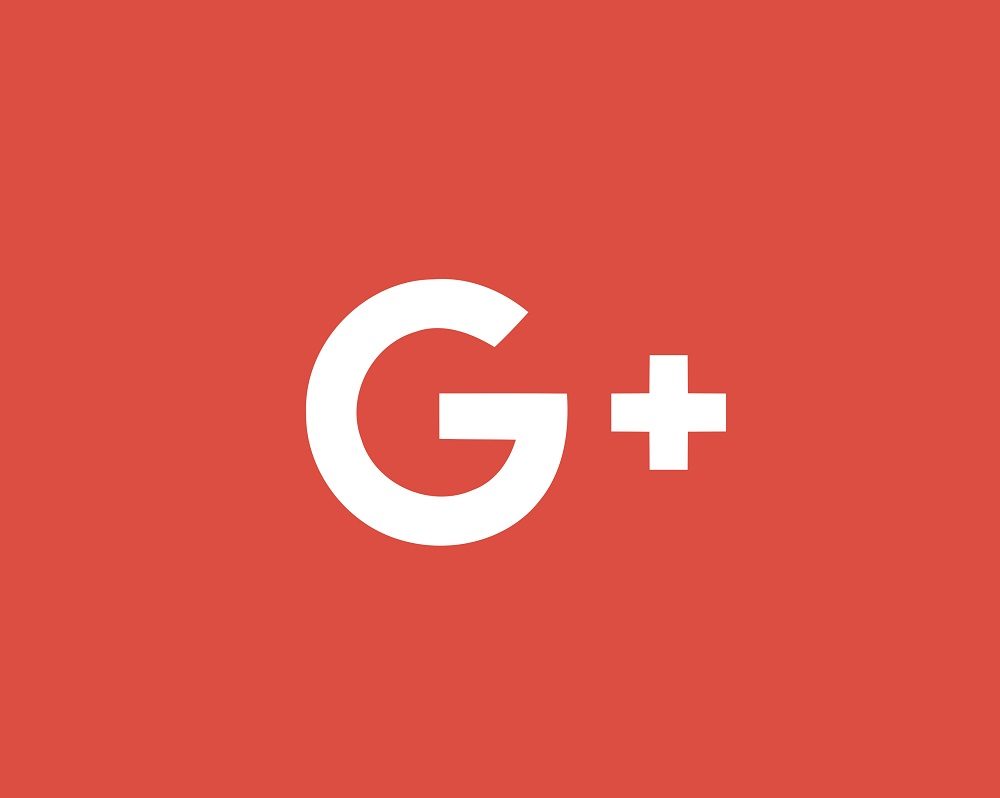 Google Plus (or Google+ or G+) was established to rival the more prominent social networks such as Facebook and Twitter. While it didn’t exactly catch a huge audience locally, there were people who preferred it over Facebook. It had a quieter community, and individuals were able to create smaller, refined friend circles in their accounts. In 2018, Google announced that it was shutting down the service for consumers, citing low engagement and security risks.

Do you remember using these social media sites when they were all active? Share your stories with us!

Article Under:friendster google plus multiply myspace plurk social media sites of the past