Microsoft has just released its Creators Update last April, and the Redmond giant is now preparing for another Creator’s update slated for release later this year. 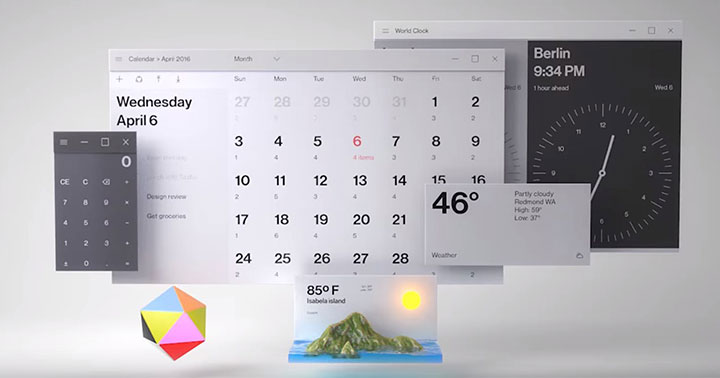 The new Creators Update will feature an overhaul of the Windows design, now called Fluent Design System, which brings in a slew of subtle changes across its visuals such as blur effects previously seen on Windows Vista/7. The Fluent Design is said to be a step forward from the current Metro visual language, bringing in “intuitive, harmonious, responsive and inclusive cross-device experiences and interactions.”

It will also feature the new Windows Story Remix which transforms the moments that matter the most into great story-telling videos using AI and 3D, and a brand-new Windows store with Full x86 apps available, including iTunes.

The next update also brings in Microsoft Graph, aiming to synchronize all your Microsoft app activities across all platforms and pick up where you’ve left off on any device, whether you’re on Windows, iOS, or Android.

Microsoft plans to bring in the next Creators update this Fall season (between September to November) as part of its core strategy to increase the big update releases on its flagship consumer operating system –now becoming twice a year.