Nintendo’s first mobile game is coming to Android and iOS devices next week as the company revealed its exact launching date. 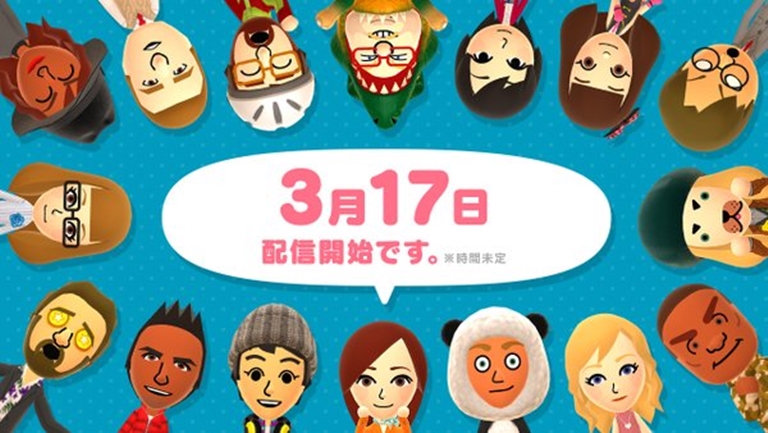 Miitomo is finally heading to mobile phones and tablets on March 17. This is after the months of delay from the original end of 2015 launch due to promotional reasons. Pre-registrations are already open here and will close on March 16, just in time before it’s open to the general public.

Unfortunately, it’s initially available in the following countries only:

You might have heard before that Miitomo is not exactly the Nintendo arcade-like game we’re expecting but it’s more of a chat app with moving avatars that interacts with other users in real time.