Sega has launched its new service called Sega Forever, which brings classic games like Sonic the Hedgehog and other iconic games, to Android and iOS devices. 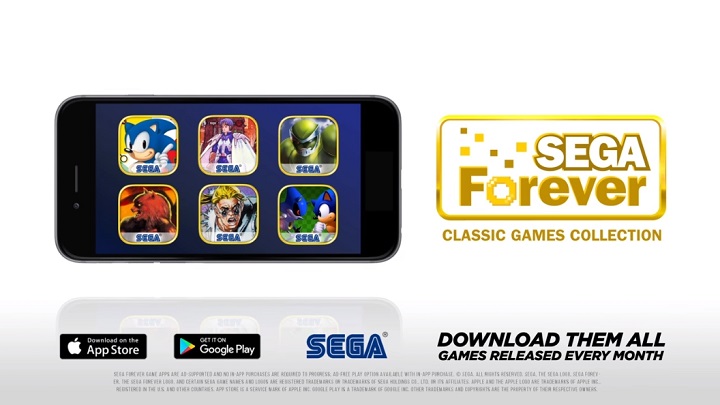 Sega Forever is a collection of classic Sega games released from every console era – Master System, Genesis/Mega Drive, Dreamcast, and more. It features cloud saving, Leaderboard, support for wireless Bluetooth controllers, and offline play. The best part is they’re free (with ads, but can be disabled for a fee) for download, with new games to be released every month.