SMS support in Hangouts on Android will end on May

SMS support in Hangouts on Android will end on May

If you use Hangouts more often than anybody, you might miss a feature that integrates the app with your phone’s native SMS feature. 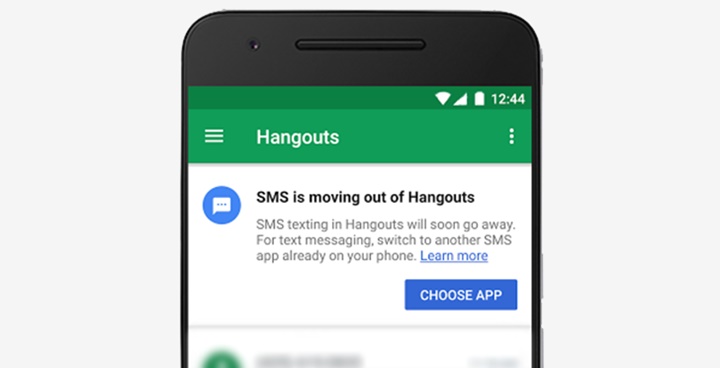 Google will pull the plug on the SMS support in Hangouts for Android on May 22. According to a post by Android Police, G Suite administrators received an email from Google stating that a warning will appear to Hangouts users starting March 27 with the feature completely gone by May.

Google has been slowly dissecting Hangouts. They have the Messages app to handle SMS for Android devices, while Allo and Duo have been around for quite some time now.