Uber Philippines has announced that it has brought its Real-Time ID Check feature for drivers in the country to improve safety and security of its riders and also drivers. 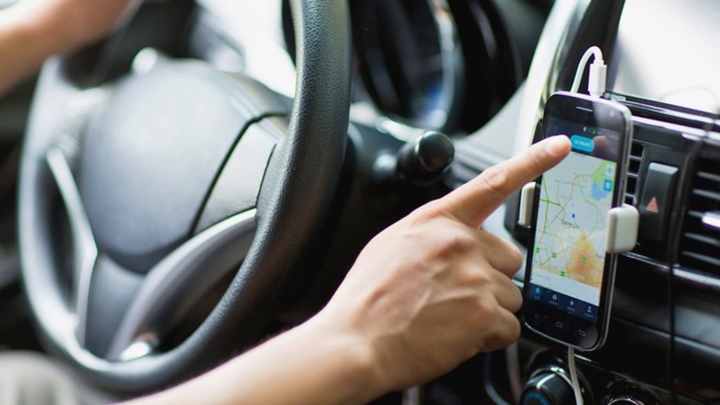 Starting this week, Uber drivers in the country are now required to take a selfie in order to log onto the app and start driving. Uber uses Microsoft’s Cognitive Services to compare selfies to the registered file image on the driver’s account. When the match fails, the account will be temporarily suspended and subjected to a security check.

The feature was first launched in the U.S. back in September 2016 and the Philippines is one of the 16 new countries to have it this March 2017.