Yahoo Messenger legacy version to shut down on August 5th

Yahoo Messenger legacy version to shut down on August 5th

Now that we enjoy instant messaging through Facebook Messenger, Whatsapp, Viber, Line, and many other similar apps, the old-school legendary Yahoo Messenger will soon say goodbye but not completely. 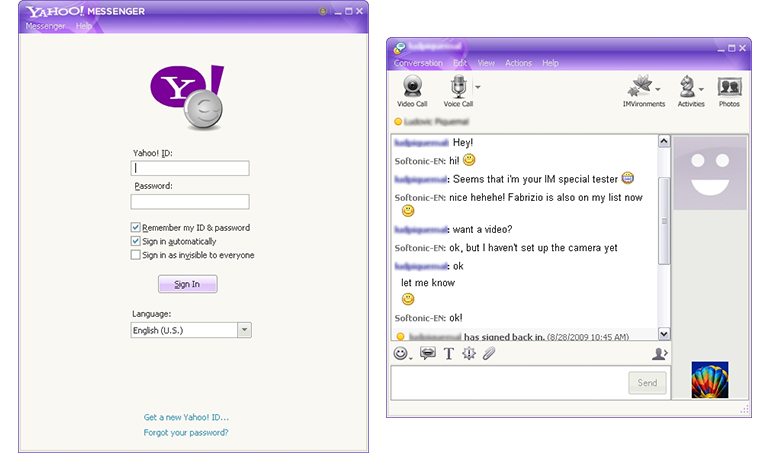 This comes after the announcement of Yahoo’s Chief Architect Amotz Maimon of streamlining the services that Yahoo provides to its users. Starting August 5, 2016, the support for the legacy app of Yahoo Messenger will be cut off. The legacy version is the standalone app installed on desktop computers thus the newer versions for mobile, web, and Yahoo Mail will still be functional.

The service started since 1998 which gained popularity in the late 2000s. Who’s going to miss late chat rooms with a lot of random people?