In addition to the postpaid plans with 24-month lock-in period we’ve previously reported, Globe has also released their other postpaid offerings for the Samsung Galaxy S5. 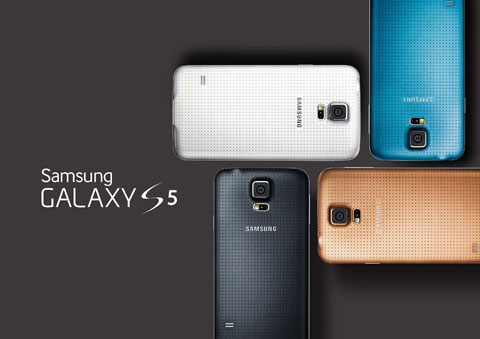 * PV is Peso Value you can use to get add-ons like calls, text and data.

Now here are the other postpaid plans with its corresponding cash-out depending on the lock-in period.

Globe is also offering a handset plus another Samsung Galaxy device combo for Platinum, Roaming and Plan All Net subscribers.

If you need more information about Globe’s Samsung Galaxy S5 postpaid offerings or you want to sign for pre-order, just head on over to source link below.