LG has just revealed a new product with the LG LED Bloc, a 54-inch videowall that provides a host of indoor applications and commercial use.

LG has said the biggest innovation of the 54″ LG LED Bloc is the application of cableless transmission technology with non-connecters. It has also won design awards such as IDEA and Red Dot. 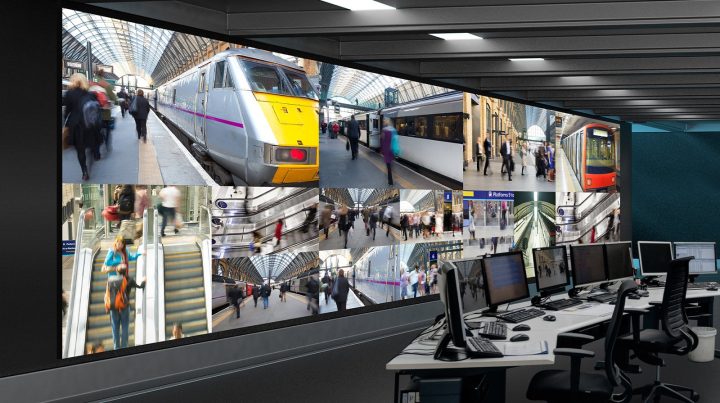 The display itself provides up to UHD resolution with a 16:9 aspect ratio that doesn’t require a cable connection between the cabinets to supply signal and power.

The display also carries a block assembly design that reduces clutter and confusion by not requiring the need for additional signal cables. 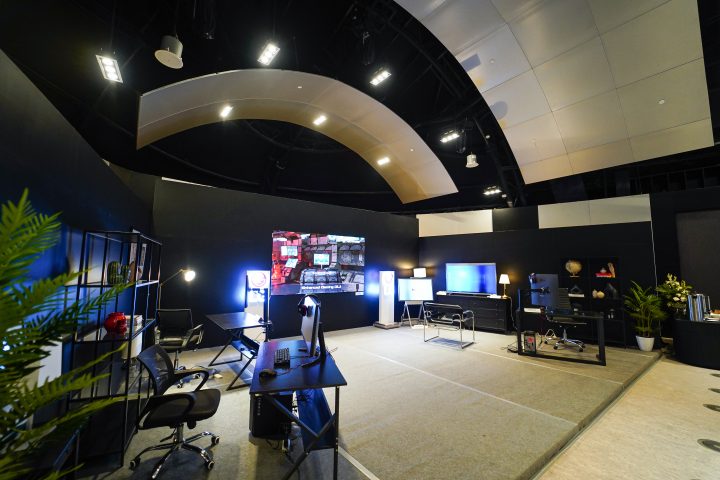 With the LSAC series having EMC Class B certification, it can be used anywhere even up close uses such as conference rooms, board rooms, and more. 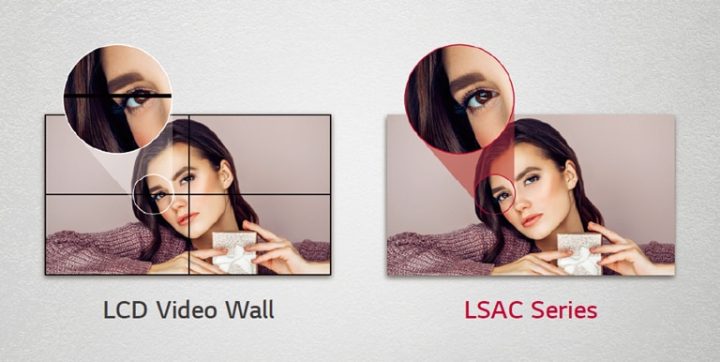 The large LG LED Bloc also features a standby mode as well to save from additional power consumption and is capable of reactivating simply with its remote control.