How to upload 360 photos to Facebook using a smartphone

Last month, Facebook has announced that it could already support 360-degree photos. It’s actually pretty fun since you get to move around your smartphone and it acts like a window to a totally different place.

We’ve seen a lot of people share these kinds of photos but for those who still don’t know how, fret not. 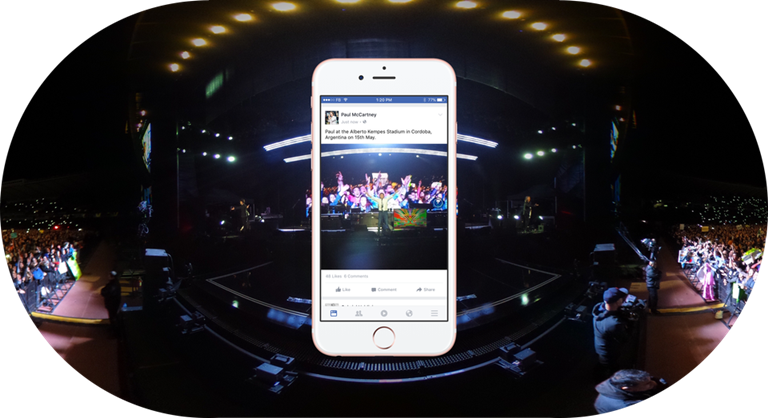 Posting a photo in itself is not really the tricky part since you just need to upload your photo like any other image you’ve uploaded before — just create a new post, choose the 360-degree photo, hit publish, and that’s it.

See also  TikTok: What is it and how do I use it?

What needs a bit of work is creating the 360 photo itself if you don’t have a camera that shoots 360 images in one press of a button (cameras like Ricoh Theta S,  Samsung Gear 360, and LG 360 Cam). If this is the case, you may opt to use your trusty smartphone and manually shoot the environment around you.

To begin, you can download and use the Google Street View app. The app lets you shoot your entire surrounding portion by portion which it will digitally stitch altogether to create one photo-sphere that you can upload afterwards.

See also  Send them a bill!

There are also other apps that do this and if you have a preferred one, then go for it by all means. 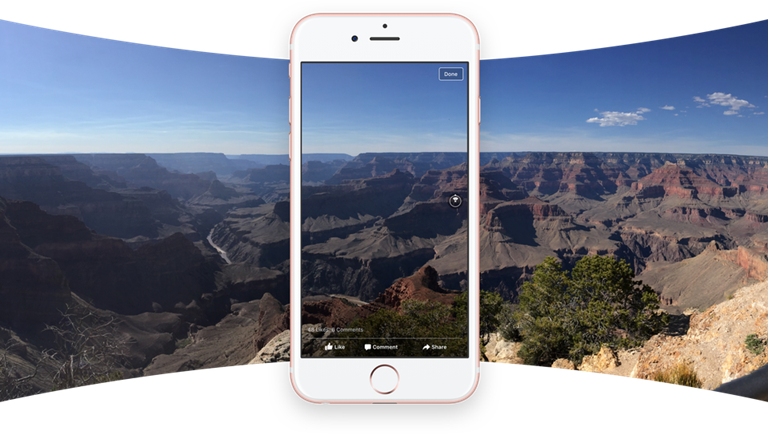 Other than that, you also can go for a simpler panorama shot. Just take a normal panorama photo and you can upload it straight to Facebook.  The company notes, however, that the images should not be wider than 100 degrees or it will be considered a 360 photo by their algorithm — making it kind of a trial and error for the user at first.

It’s simple as that. Below are some samples of 360-degree photos taken with the Ricoh Theta S:

its built in settings on the CAMERA of Galaxy S7 / S7 Edge :)