This is it PlayStation 4 gamers! Sony’s own virtual reality headset for their gaming console is reaching the Philippine shores soon — October 2016 to be exact. 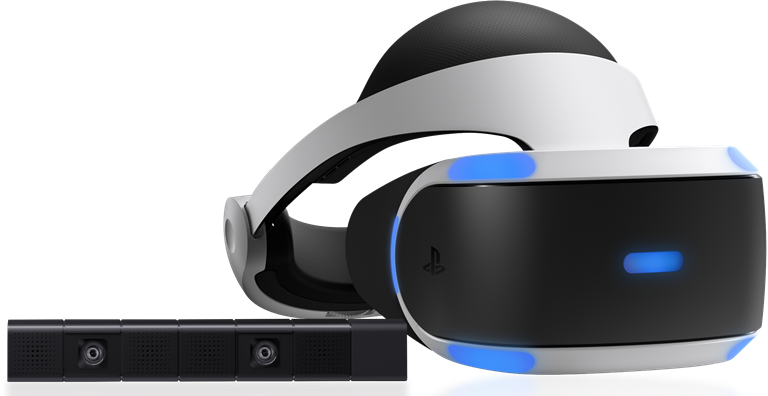 The PlayStation VR has a suggested retail price of Php22,900, while a bundle version with a PlayStation Camera will cost for Php25,290. If you wish to get first dibs, you can pre-order at these selected Sony Centers and authorized dealers starting July 30: